The Winner of the Drone is … 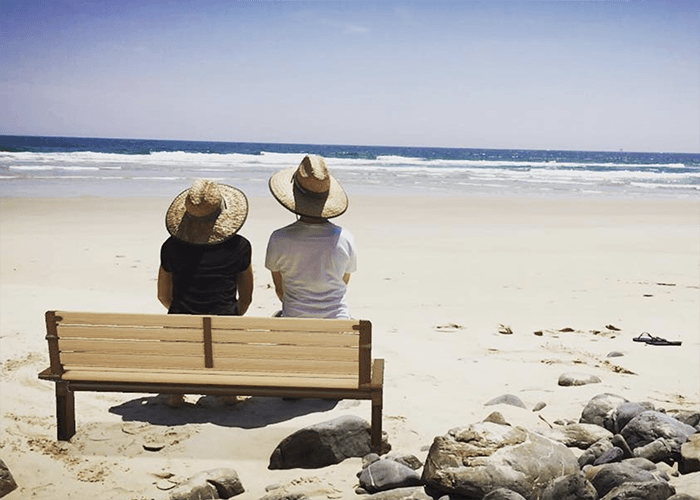 We are excited to announce the winner of the drone competition is Matthew Moore from Brisbane!

Matthew’s picturesque post on Instagram of our Aria Seat on the beach has made him the proud owner of a DJI Spark Mini: 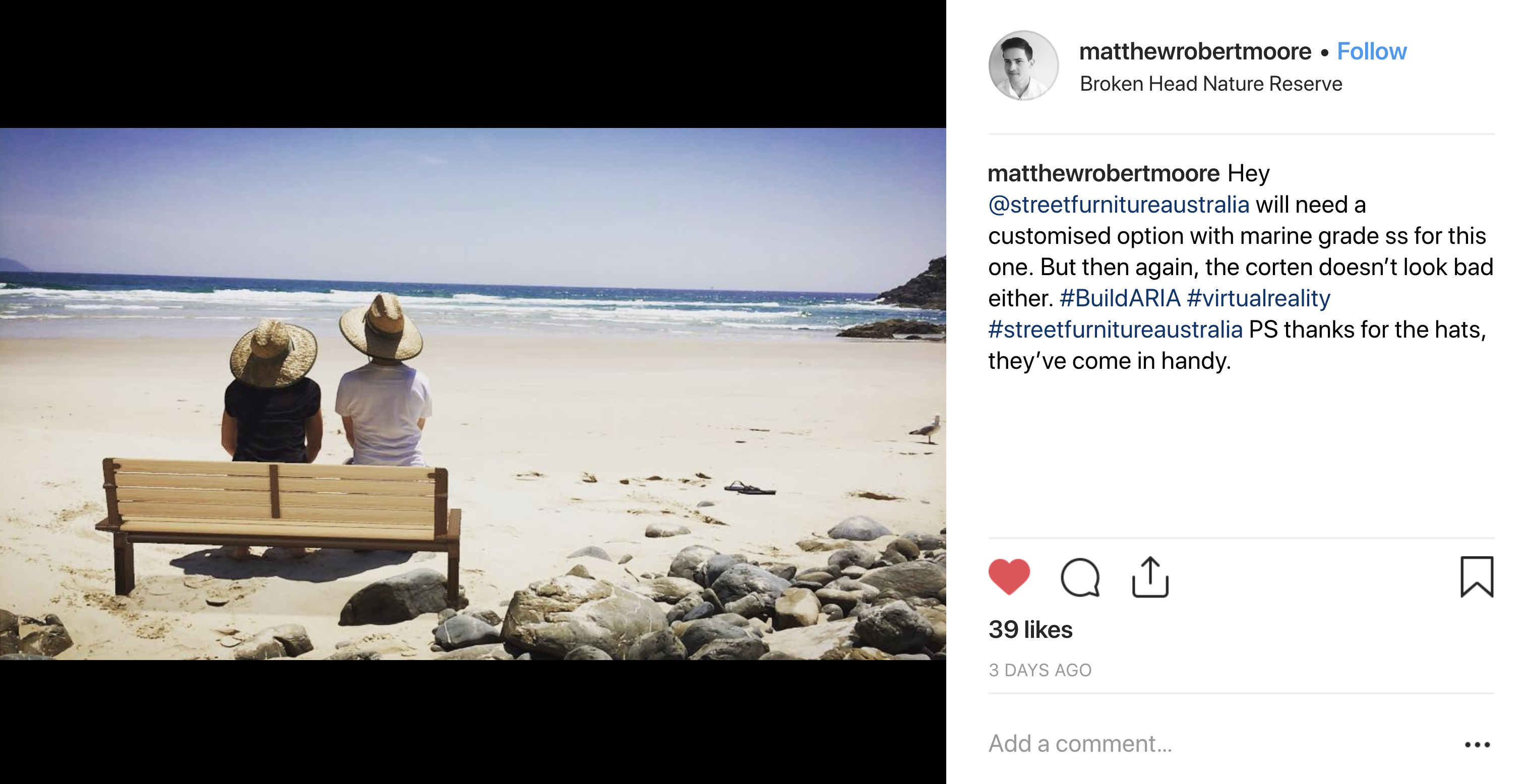 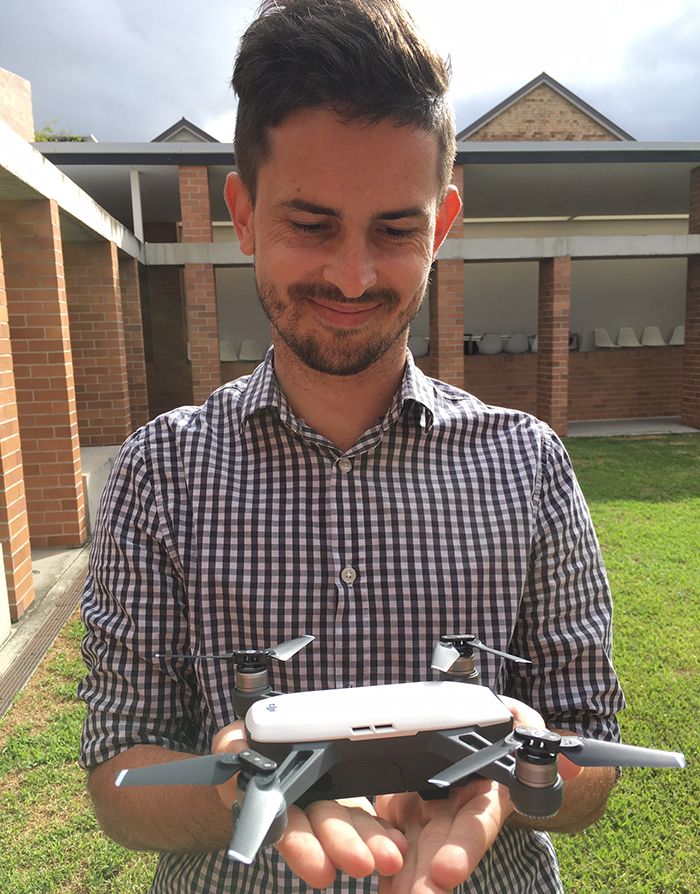 Thank you to everyone who entered for your Aria augmented reality creations. Some are included below.

The challenge was to design an Aria configuration in the Build Aria app, view it in an interesting location in AR, and post a screenshot on social media using the hashtag #BuildARIA. 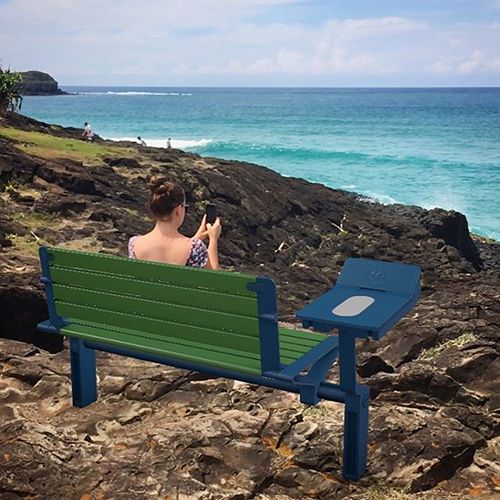 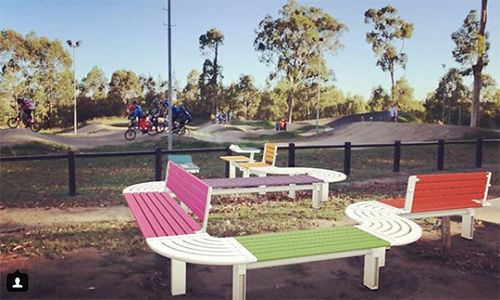 Aria at the BMX track, by Hippylife. 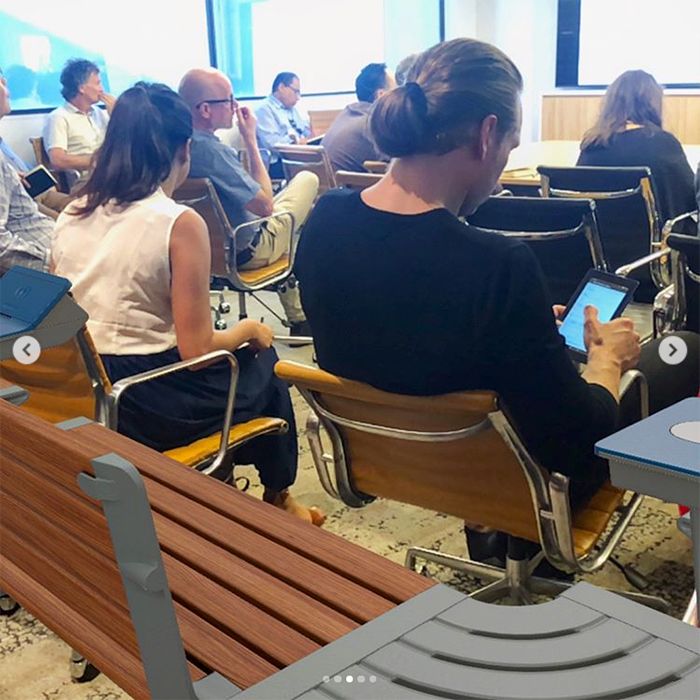 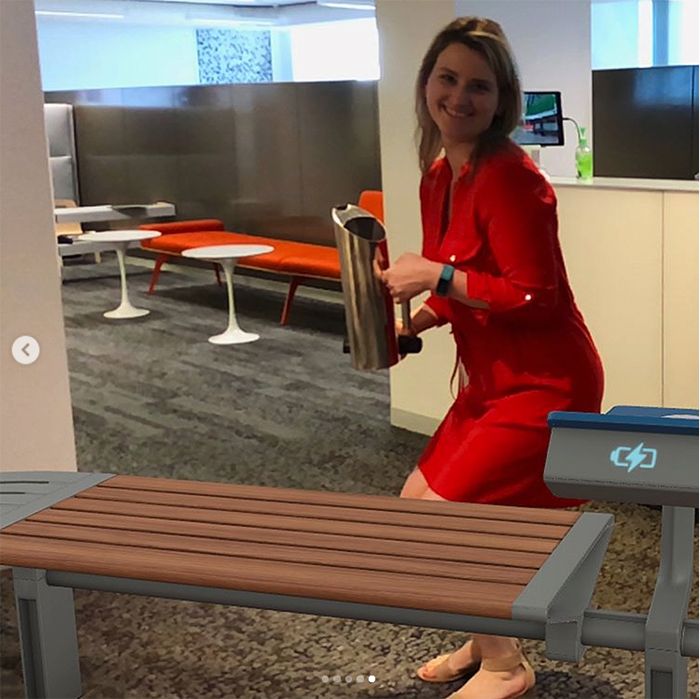 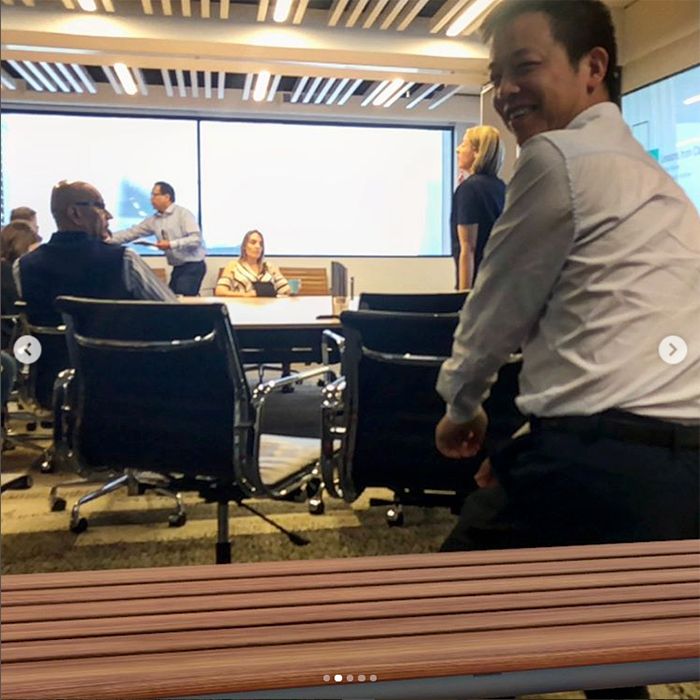 Aria in the meeting room and office, by Ingrid Keecheng. 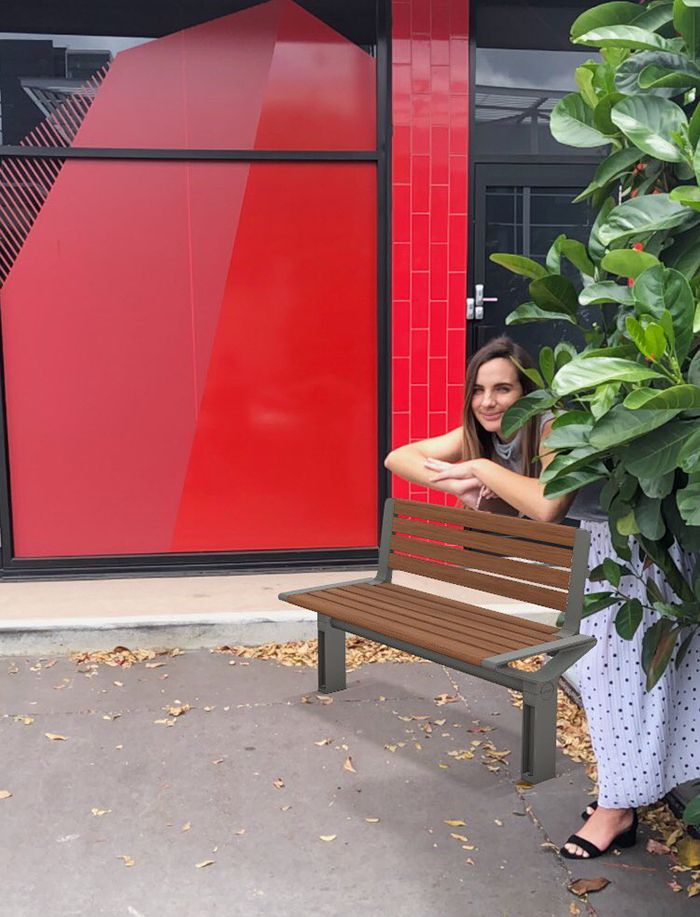 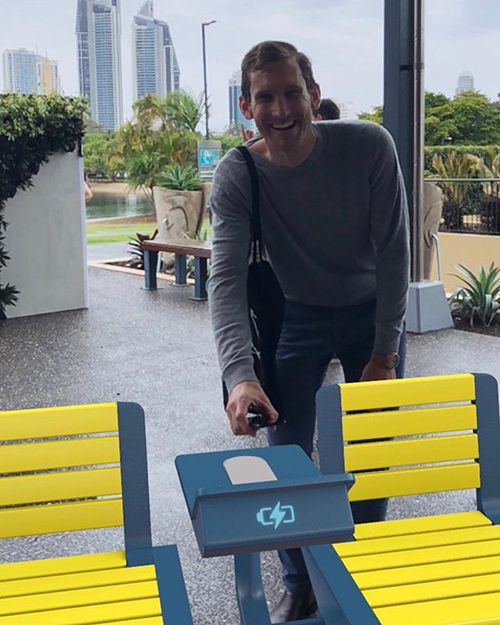 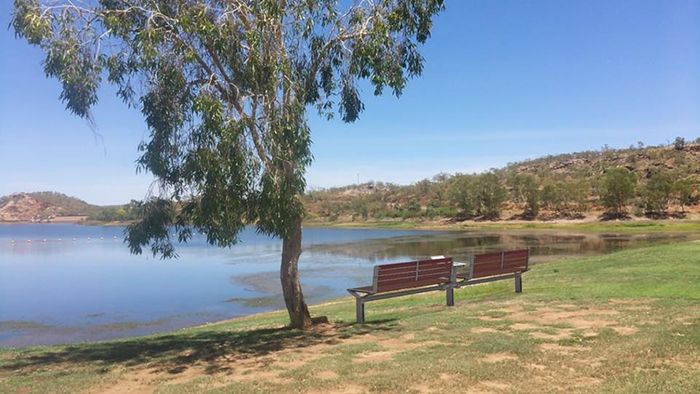 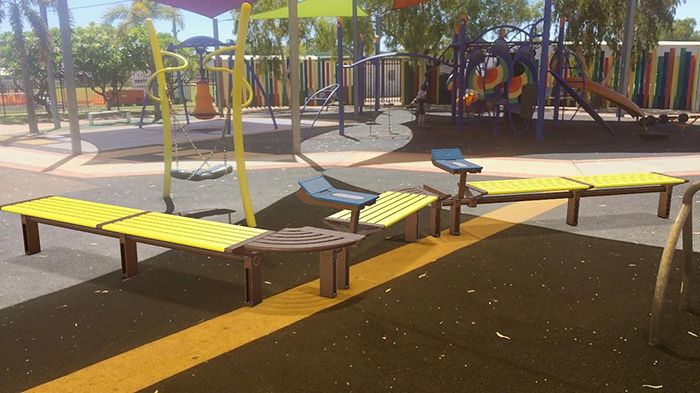 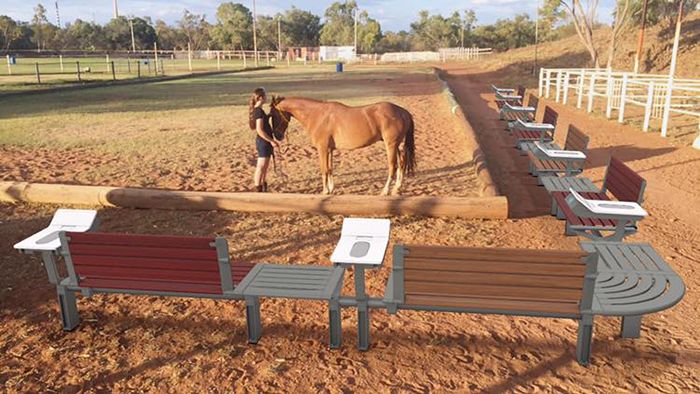 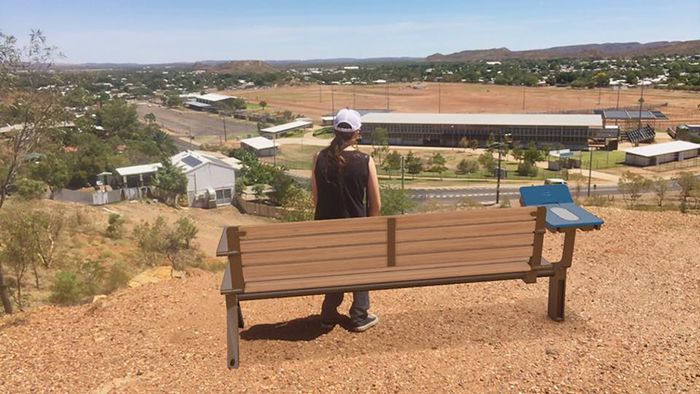 Aria at the lake, playground, pony club and lookout, by Jory Leatch. 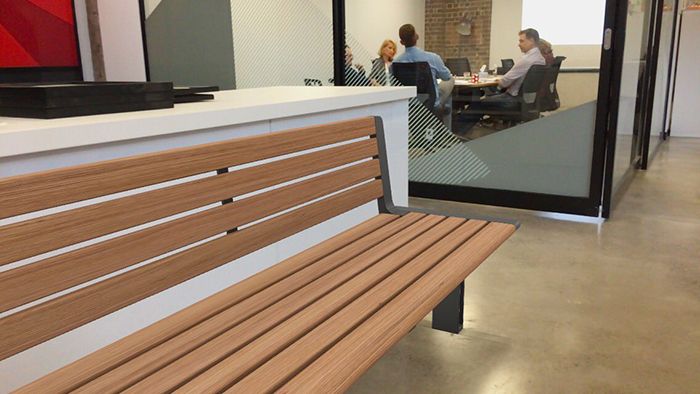 Aria in the office, by Emma Judd. 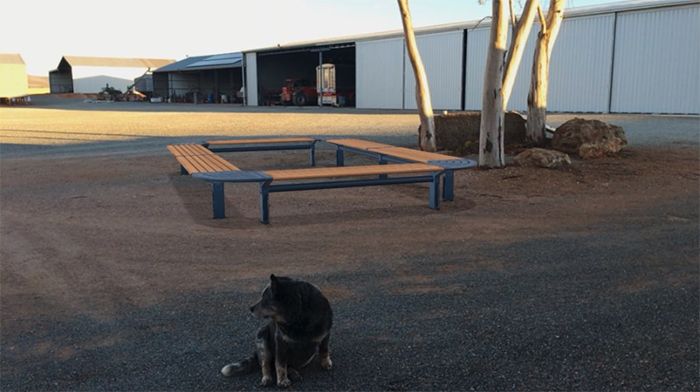 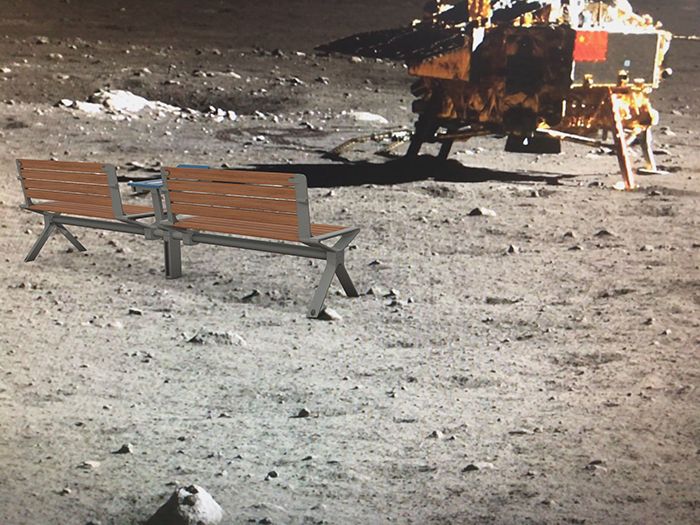 Aria on the Moon, by Murray Lowndes.

If you would like to experiment with your own Aria creation, the app is available to download for iPhone (later than 6) and iPad.

Search for Build ARIA in the App Store, or scan this QR code: 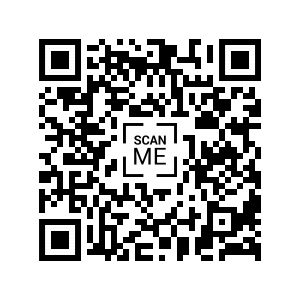 The Android version is coming soon.

For a tutorial on how to use the app, watch the video below.

Video: How to use the Build Aria app.