‘Rewilding,’ “…the growing global trend of introducing nature back into cities” has the capacity to “help bolster climate resilience, biodiversity, even moods,” writes Chris Malloy in Cities’ Answer to Sprawl? Go Wild.

“Globally, past urban planning decisions like the prioritisation of the car have given rise to cities that, but for scattered parks, tend to be divorced from nature.” However, “growing urban sprawl heightens the need to build zones to manage runoff and temperatures and preserve biodiversity.”

In the face of the many consequences of rapid urbanisation and climate change including “loss of biodiversity, urban heat islands, climate vulnerability, and human psychological changes,” rewilding could impact the health of our cities.

As amorphous spaces, Malloy says that “most definitions agree that rewilded spaces should get little or no maintenance – just like remote forests or swamps.”

Rewilding, he says, encourages insects and wildlife to return, addresses urban heat by providing shade and greenery, and increases climate resilience – “treed spaces can serve as carbon sinks, for instance.”

“Many scholars agree that rewilding’s potential to mitigate climate change and its effects is a core benefit … Stormwater systems in cities aren’t built with the capacity to keep up with the rain we’re seeing today … some cities subject to flooding are using different soils and plants for holding and filtering stormwater before it flows to waterways.”

In addition to these climate benefits, rewilding can benefit human wellbeing in countless direct and indirect ways — “exposure to natural spaces or even greenery have been shown to promote calmness and life moods.”

The capacity for rewilding to be adopted by cities is limited primarily by cultural values which privilege maintained landscapes rather than “messy nature”, as well as a general lack of enthusiasm among policy makers, he says, however these values could be changing. Read the full article here.

What it means to design a space for ‘care’:

Designing cities and services with ‘care’ in mind has been gaining traction. In the article What It Means To Design a Space for ‘Care’ Alexandra Lange explains that the term, which links “labor, social services and maintenance” could be revolutionary in the way that we design urban spaces.

“A Department of Care would start by asking, as urban designer Justin Garrett Moore suggests: What do you need? What do you hope will change? How can we best accomplish this?”

While as yet, there is no such thing as the Department of Care in the US, Lange explains that the Covid-19 pandemic exposed the immense volume of labour that is involved in care work, and that the need for care is a non-negotiable.

In an urban design context, Lange suggests that “… care links the labor of cleaning with the design of the surfaces to be cleaned, physical infrastructure with social services for its users, landscape with mental health.”

The notion of ‘care’ in public space is not a new one, however one that the mainstream has veered away from over the last century, when the individual has been prioritised over the public body.

To ensure that ‘care’ is not just a buzzword, we must focus on creating physical spaces that support real people and caring work. “Designing for long-term care of people and cities has to involve rethinking design practices and processes from within …” Read the full article here. 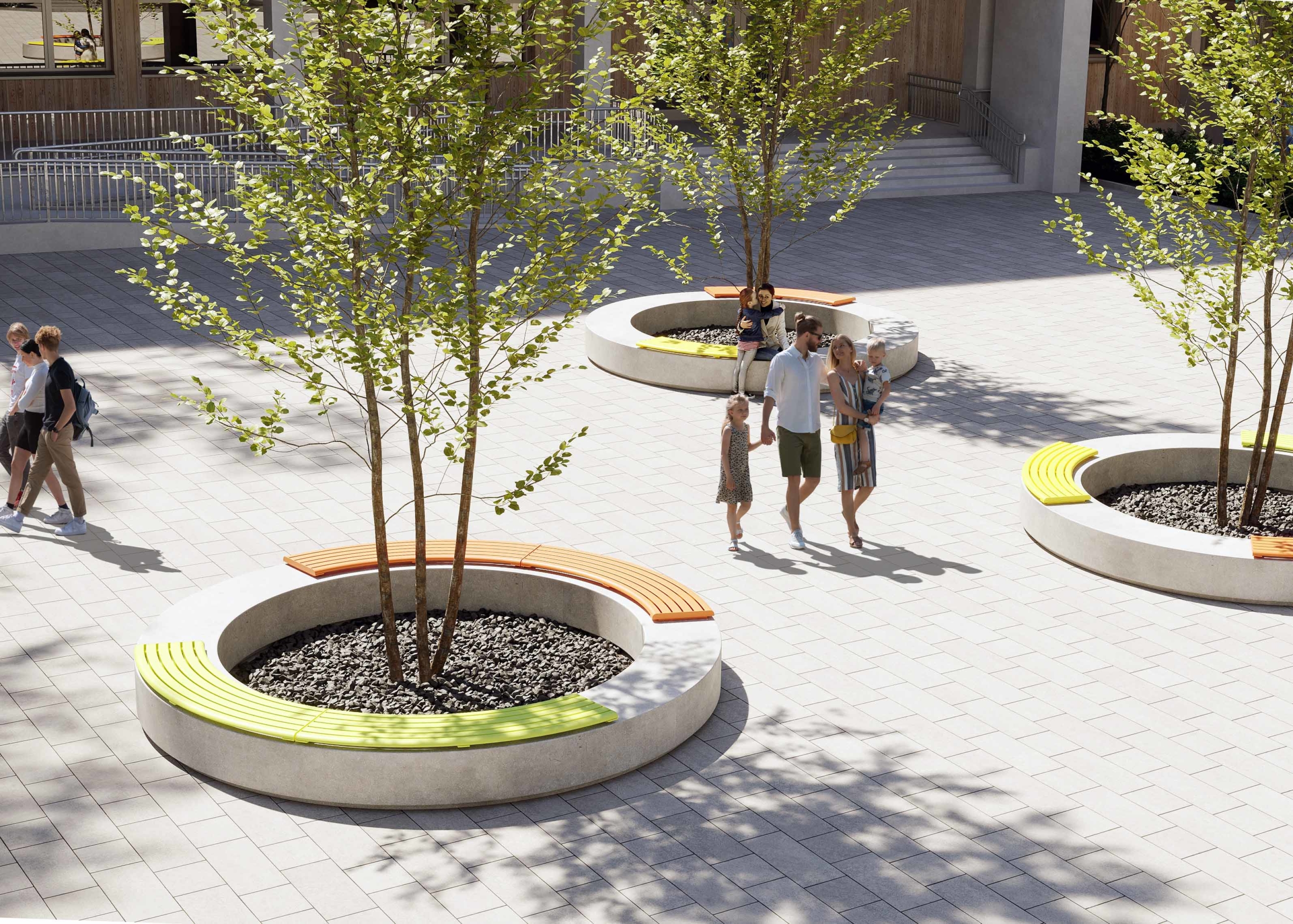 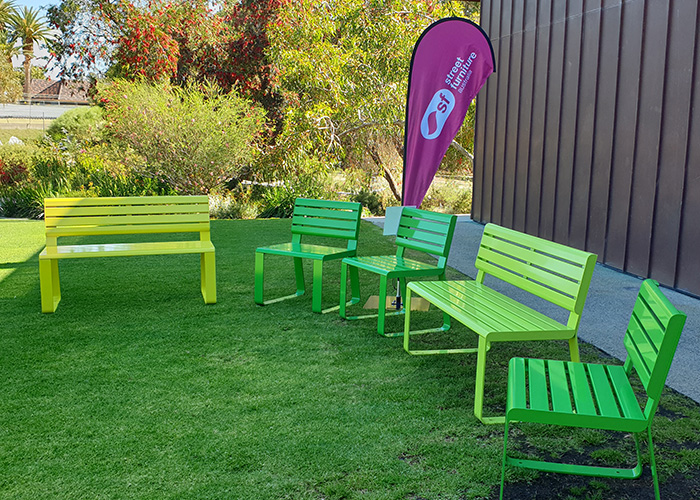 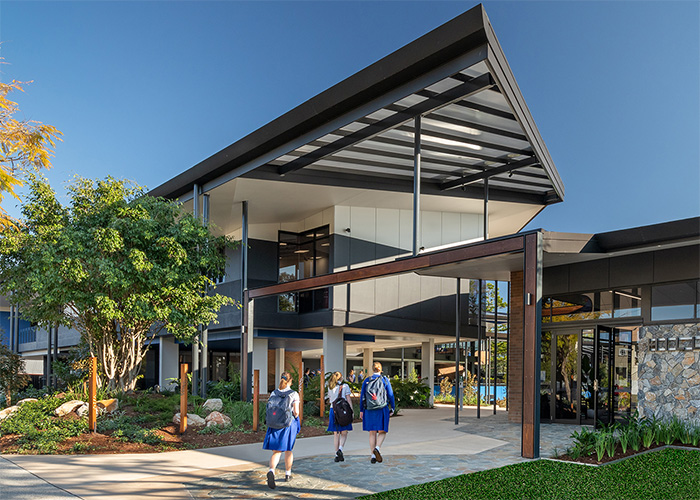 Students could have a field day with more outdoor learning: “Australian students typically spend over 10,000 hours during their adolescence in schools” – despite this, the schoolyard hasn’t traditionally been viewed as a space to improve student wellbeing, writes Gweneth Leigh for the Sydney Morning Herald. The return to classrooms in the wake of COVID-19 has prompted an urgent need for schools around the world to create learning spaces that are well-ventilated and socially distanced. Outdoor learning has proven to be an innovative and simple answer to this dilemma.  “For some this meant clustering picnic tables together, building shade structures, adding trees, gardens, even yoga circles and mountain bike trails”- varied, resourceful outdoor classrooms have had a distinctively positive impact, they report. Studies have revealed that greening school grounds helps … 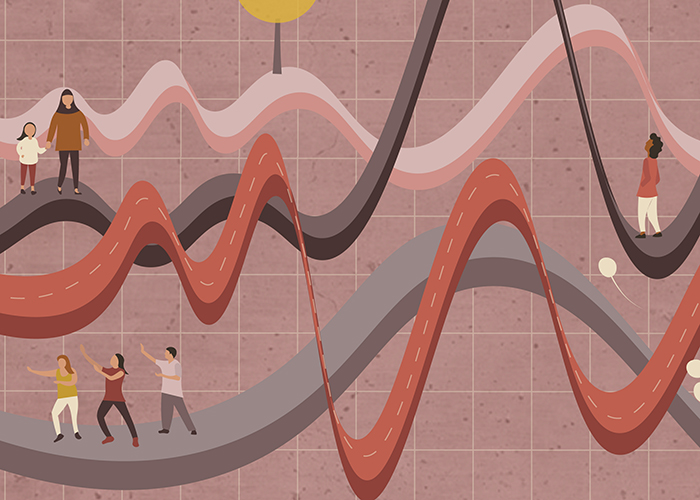 Cities for “small men” – gender and urban planning: In The City for “Small men” – mode, median or just plain mean? Claire Martin, landscape architect and Associate Director of OCULUS’ Melbourne studio, outlines gender sensitive thinking concepts and methodologies for urban planning. In the world of medicine, until relatively recently the World Bank reports that “medication doses [were] typically adjusted for patient size with women considered ‘small men’” – Martin writes that “despite women, girls, and sexual and gender diverse people making up over 50% of the world’s population, it seems Western planning, like medicine, has had a similarly blinkered view of men as the locus for the universal model.” “While gender inequality impacts people of all ages and backgrounds looking at the person specifically, not typically, is paramount … 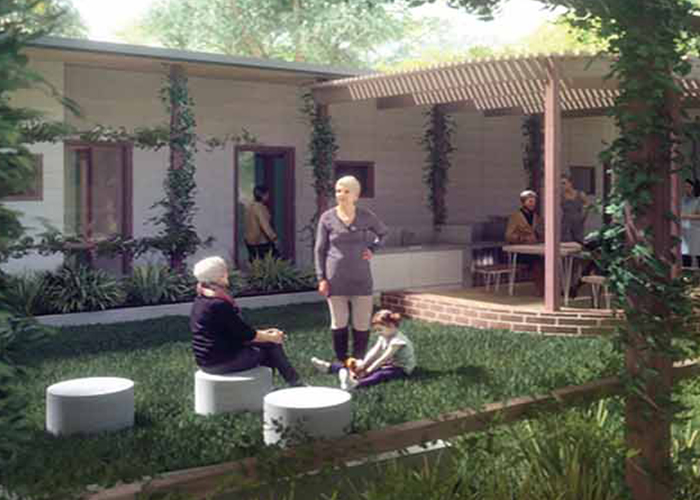 New concept to see older women live together to avoid homelessness, loneliness: Older women are recognised as the fastest-growing cohort of homeless people in Australia, writes Dea Clark for ABC News, as they struggle to find affordable housing. With a soaring rental market and no hope of owning their own homes, Dea tells the stories of women who are turning to a newly formed foundation Sharing With Friends, which aims to provide the opportunity to buy into custom-built shared housing. The prototype, designed by Eloise Atkinson, will fit on an 800-square-metre suburban block of land provided by the charity. Five women will each invest $120,000 to pay for the construction of the accommodation consisting of five private living quarters, a communal laundry, library and garden. Eloise Atkinson told the ABC the challenge …