Pop-up rooms and sets for staging colourful, envy-inducing photos for social media – so-called Instagram playgrounds – can be designed for experience, inclusivity and accessibility as well as the ‘gram, writes Aileen Kwun for Fast Company.

Kwun toured the popular Color Factory in New York City, which planned to run for one month in 2018 but continues to sell tickets and host crowds.

In an interview with founder Jordan Ferney, the two discuss human-centred design, collaboration with artists, writers and historians; wayfinding and cohesive visual cues; multi-sensory experiences; and bringing the program onto the streets with a scavenger hunt that encourages visitors to explore the city.

Color Factory is one of many popular and seemingly lucrative spaces appearing in the US and abroad. The first could have been Refinery29’s experience, 29 Rooms, in 2015, writes Kwun, originally staged for Fashion Week and sold-out in its 2017 season. Followed by the insta-famous Museum of Ice Cream in 2016 – which attracted celebrities like Beyoncé Knowles and Katy Perry, and is reported to have earned more than USD1 million in its first 5 days.

Others include The Egg House, Museum of Selfies, Dream Machine, Happy-Go-Lucky and Candytopia –  travelling or fixed exhibits found in America and abroad.

Reactions in the media have been mixed, with some misgivings about self-involved millennials seeking nothing more than the experience of taking and posting photos.

“You can huff and buff all you want and say, ‘I can’t believe how self-obsessed people are’, but if you’re not designing things in 2018 with the hope that it is shared on social,” Solomon said, “then I feel like you’re doing a disservice to yourself as a creative, an artist, a business owner.”

The exhibits are also criticised for product placement and brand sponsorship, which occur with varying degrees of subtlety, leading writers like Irma Zandl for Medium to ask if they could be the future of advertising.

However, the playgrounds often transform vacant studio spaces and abandoned buildings. Could they have a role to play in revitalising underutilised places?

In defence of placemaking:

The term ‘placemaking’ must not be confused with ‘gentrification’, writes Jennifer S Vey from the Anne T. and Robert M. Bass Center for Transformative Placemaking in Washington, DC.

Vey describes a Guardian piece by Nye Jones, ‘How placemaking is tearing apart social housing communities,’ which reports that ‘placemaking’ is being used by Councils to “force out tenants and decimate public housing.”

“On the contrary,” she writes, “engaging people to create the kinds of places that reflect their identity, vision, needs, and desires is a central placemaking tenet.”

The aim of placemakers, Vey says, is to discover and address the needs and aspirations of the existing community and residents.

“I’d argue that placemaking itself isn’t the problem. The real issue is the as yet too-limited reach of its potential impact. This has to do with both the scope as well as the scale of many placemaking efforts,” she writes.

“More than that, it has to do with the communities and residents that have often reaped the benefits of such efforts, and those that have been passed over, in some cases, over and over, decade after decade. Put another way, we need more placemaking, not less.” 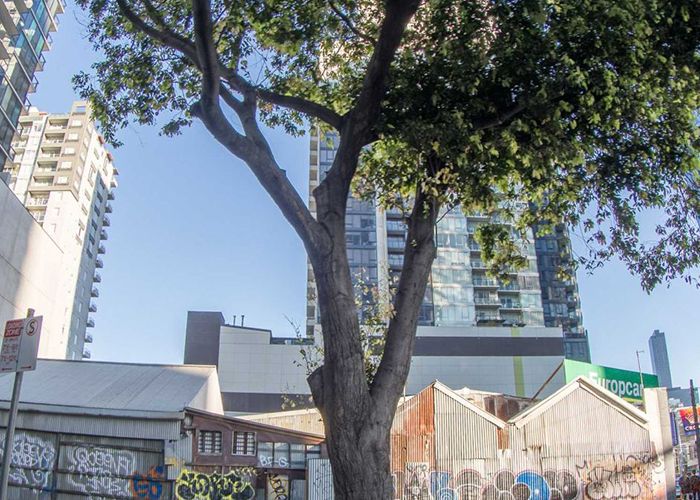 Emails to Melbourne’s Trees are Romantic, Funny and Strange: The city gave 70,000 trees email addresses for the public to report issues. Instead, they sent love letters and existential queries. Since the project began more than 4,000 emails have come from all over the world including from Russia, Germany, Britain, Hungary, Moldova, Singapore, Brazil, Denmark, Hong Kong and the US. A selection of the emails can be found on the ABC website, including this example: Dear Smooth-barked Apple Myrtle, I am your biggest admirer. I have always wanted to meet you, but tragically, I’m stuck in New York. I think you are the most handsome tree of them all, tall with an inviting open canopy. I love to just dream of you, the smell of your clusters of white flowers, the sight of your … 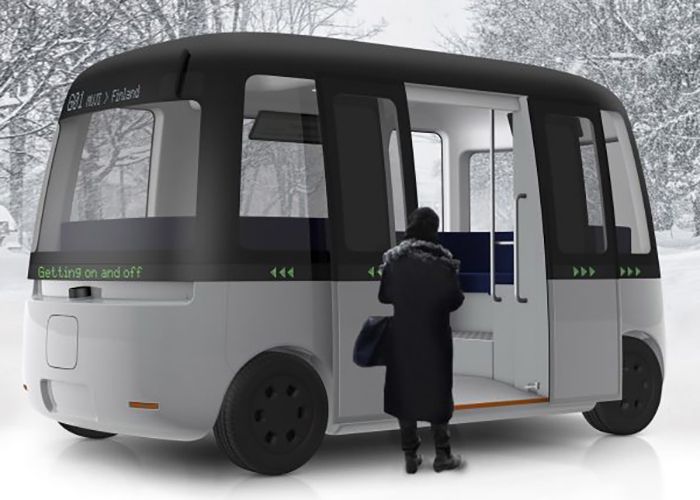 Muji’s driverless shuttle bus: Japanese brand Muji has unveiled designs for an autonomous all-weather shuttle bus, called Gacha, set to run in three cities in Finland by 2020. Muji provided the aesthetic design, wanting it to look “friendly” and inviting, with autonomous driving technology by Finnish company Sensible 4. “We are developing these vehicles so that they can become part of [the] daily transportation service chain,” says Harri Santamala, CEO of Sensible 4, in Fast Company. “Autonomous vehicles can’t become mainstream until their technology has been insured to work in all climates.” The bus features a curved, cubic externior, with no discernable distinction between its front and back. A band of LED lights act as headlights, and signal to pedestrians and other drivers. The bus is expected to be launched in Helsinki … 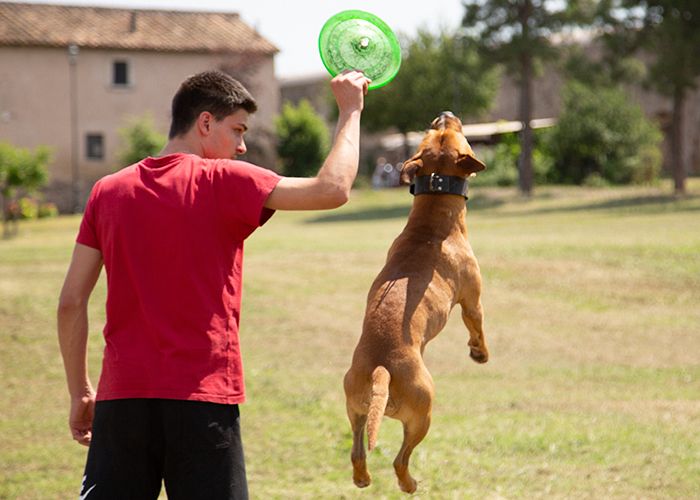 23% of people get their alone time out of home, Ikea Reports: The traditional idea of where we find a feeling of home is being disrupted, moving beyond four walls, according to a global research project by Ikea Group. The report found that 1 in 3 people of the 22,000 surveyed in 22 markets including Australia, the US, Europe and China, said there are places where they feel more at home than the space they live in. In cities Ikea tracks this as rising from 20% in 2016 to 35% in 2018. The Life at Home Report 2018 identifies five core emotional needs which capture the feeling of home – privacy, comfort, ownership, security and belonging. Ikea says many living situations do not answer these needs, hence people look to their community and local area, their work, and the homes of their families …