Canada’s largest city has moved towards affordability, sustainability and environmentally-friendly design in a new vision for the Quayside waterfront – a year on from parting with Google-affiliated Sidewalk Labs.

Waterfront Toronto launched an international competition in March to secure a new development partner for the Quayside lands, to build “a sustainable community for people of all ages, backgrounds, abilities and incomes.”

The Quayside development will provide “market and affordable housing options for individuals and families. It will offer opportunities for aging in place, including the supports and amenities that will allow seniors to live independently. Inclusive economic development opportunities will create jobs and spaces for business owners that reflect Toronto’s diversity,” they write.

The call for new proposals comes nearly a year after the Sidewalk Labs partnership was called off, a “stinging defeat” reports The Guardian for a project championed by the Canadian prime minister, Justin Trudeau, and Eric Schmidt of Google, who had promised a community built “from the internet up”.

“Sidewalk Labs pledged to make Toronto one of the world’s first ‘smart’ cities. But skeptics saw a darker side, which included thousands of cameras monitoring streets, storefronts and parks, and harvesting data on the smallest movements,” Leyland Cecco writes.

The new city vision will “remind people of everything they want from living in the city” and “create a post-pandemic landmark community that addresses many of the vulnerabilities that the COVID-19 crisis has exposed,” Waterfront Toronto says.

Even if all new cars were electric, it would still take 15-20 years to replace the world’s fossil fuel car fleet, writes Christian Brand, University of Oxford, for The Fifth Estate.

“The emission savings from replacing all those internal combustion engines with zero-carbon alternatives will not feed in fast enough to make the necessary difference in the time we can spare: the next five years,” he writes.

“Tackling the climate and air pollution crises requires curbing all motorised transport, particularly private cars, as quickly as possible. Focusing solely on electric vehicles is slowing down the race to zero emissions.”

The researchers calculated the carbon footprint for each trip.

“Strikingly, people who cycled on a daily basis had 84% lower carbon emissions from all their daily travel than those who didn’t,” says Brand.

“When we compared the life cycle of each travel mode, taking into account the carbon generated by making the vehicle, fuelling it and disposing of it, we found that emissions from cycling can be more than 30 times lower for each trip than driving a fossil fuel car, and about ten times lower than driving an electric one.” 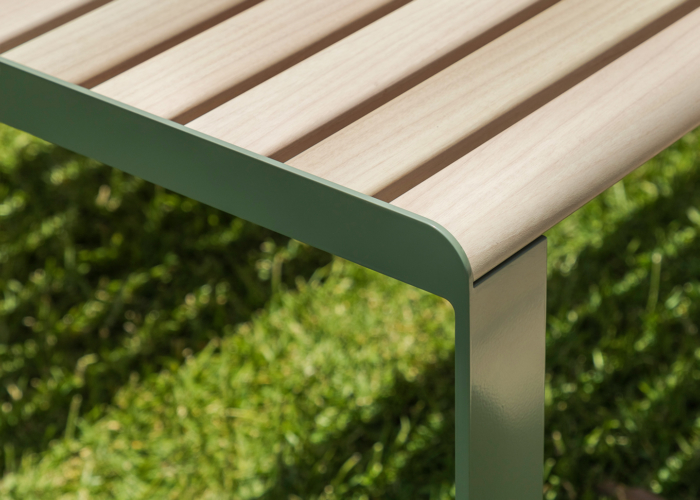 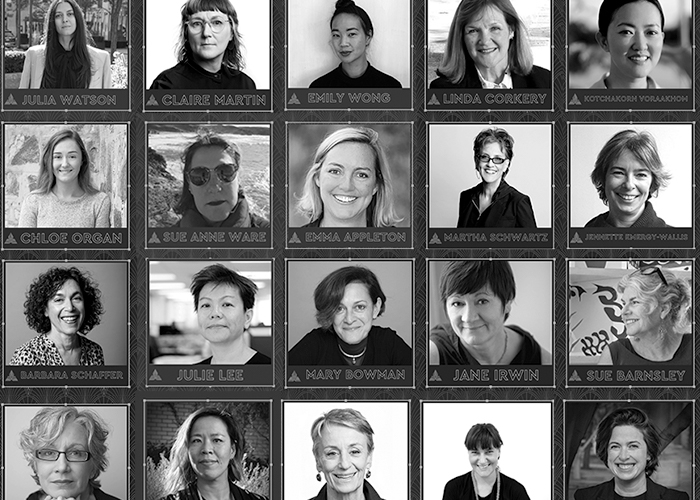 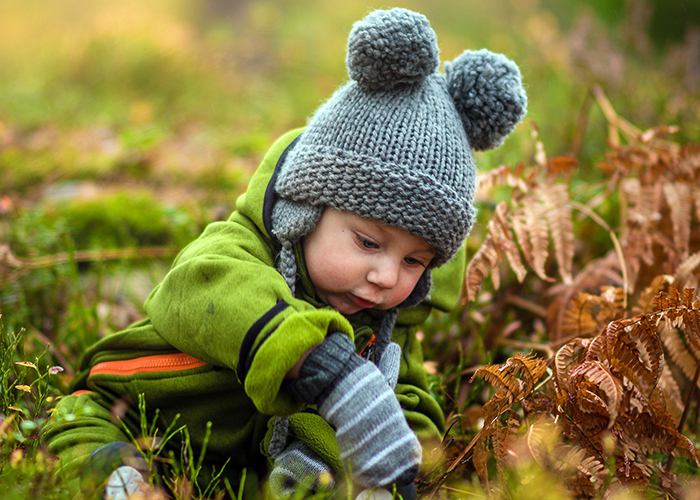 Should outdoor learning in schools be compulsory? Over the past 20 years the term outdoor learning (OL) has evolved and gained pace, showing positive effects on school children’s development with participation on a weekly basis, writes Joe Bogumsky for Outlearn. In 2016 Plymouth University delivered The Natural Connections Demonstration project, the UK’s largest OL project, and found new evidence showing benefits of OL for schools relating to health, wellbeing and development for students – with additional positive impacts for teachers and the wider school community. To support schools and teachers to set up and run effective, sustained OL programs, the authors provide guides for getting started, policy and curriculum planning. See the article on Outlearn. A green transformation for the ‘world’s most beautiful avenue’ Paris Mayor Anne Hidalgo has green-lit … 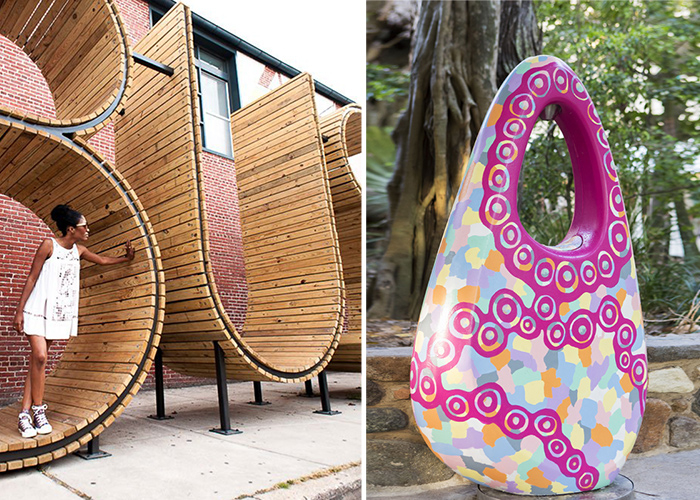 The rise of functional art: Public art can blend both form and function, blurring boundaries between the street object and the outcome people get from their engagement with it.  Making art an everyday experience is integral to some of the best public spaces and cities around the world. The right mix of permanent or temporary installations can reflect identity and create vibrancy in an area. The artsy bus shelter pictured above (left) offers a playful and engaging option for those seeking transportation. And the water droplet shape – pictured above right – first appears to be a sculpture, but on closer inspection reveals itself to be a water fountain for refilling drink bottles.  The design of the fountain – called the O fountain – is courtesy of Melbourne based ‘O …