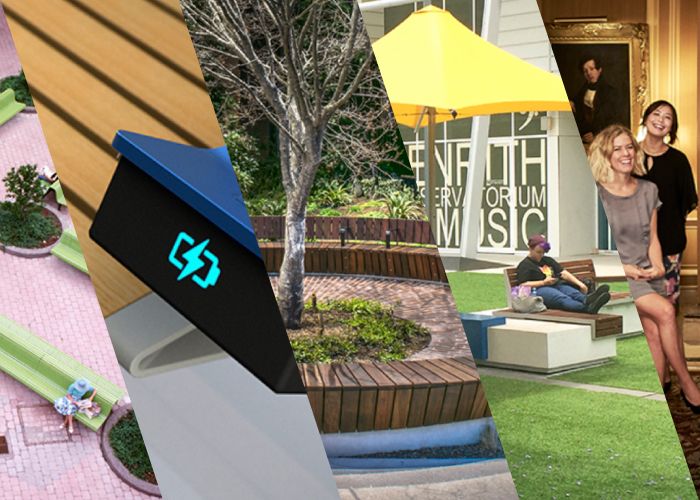 StreetChat in 2017 saw smart technology and smart cities come to the fore, with Streets 2.0 and Future Street engaging the attention of public realm professionals and the public alike.

However, this list of the five most-read stories throughout the year also features projects that encourage communities to spend time together in public space. It has technical feats on a large scale, the wisdom of Jan Gehl, and our top story reflects a mainstream discussion still buzzing today.

Any guesses? Count down our top five: 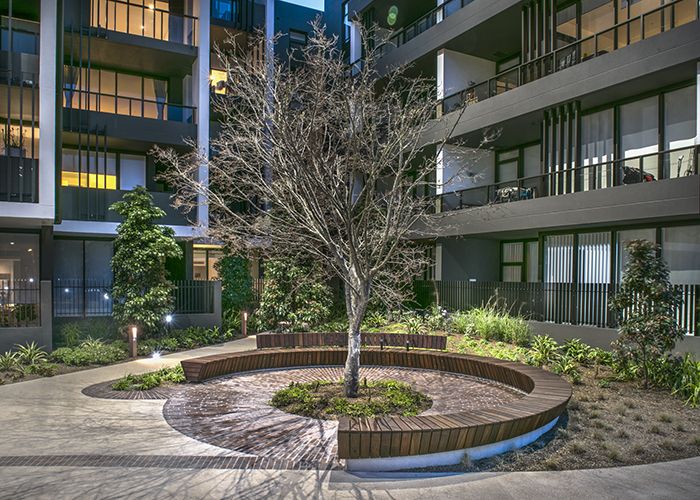 A custom 5.7 metre Arc Seat is a place for neighbours to meet in Harold Park.

With space for up to 15 neighbours from the $1.1 bn Sydney urban renewal development, the seat rests on a 200mm wide concrete plinth wall and features a 5.7m internal diameter.

“The seat was made up of seven individual radius sections with seat panels to cover the wall ends. The segments all went together seamlessly, which speaks volumes for the build and quality management process,” Glen Smith, Project Manager with Co-Ordinated Landscapes, told StreetChat.

“Throughout construction the landscape appeared to morph from a small, busy, cluttered storage area used by the surrounding trades, into a spacious practical green retreat.”

4: How to Place Seats in the City

Your cheat sheet of Jan Gehl’s top tips for sittable parks and streets from his iconic book, Life Between Buildings, was popular in August.

Well-positioned seats are crucial to the success of public spaces, says Gehl. The onus is on the designer to consider how multiple factors will work together to create comfort (or discomfort), off the page and in the real world.

StreetChat lays out Gehl’s golden rules, among them: consider the microclimate, keep to the edges, make it inclusive, frame the view, and combine primary and secondary seating in a landscape.

“A well-equipped space should offer many different opportunities for sitting in order to give all user groups inspiration and opportunity to stay,” he says. 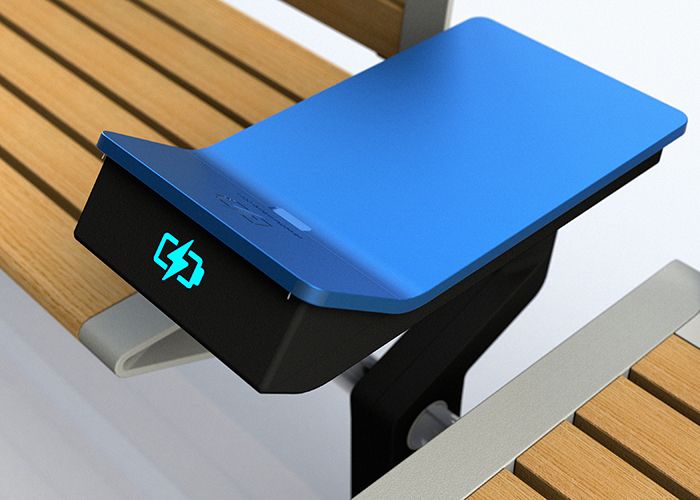 Smart city thinkers were getting excited in September with the announcement of Future Street, a four-day demonstration of technologies and ideas tipped to enhance our cities, sponsored by the Australian government.

The Australian Institute of Landscape Architects (AILA), Internet of Things Alliance Australia (IOTAA) and Smart Cities Council Australia New Zealand (SCCANZ) built the street of the future at Circular Quay on Alfred Street, in front of Customs House, from October 12 to 15.

Place Design Group lead the design and build of the project as part of the 2017 International Festival of Landscape Architecture: The 3rd City. 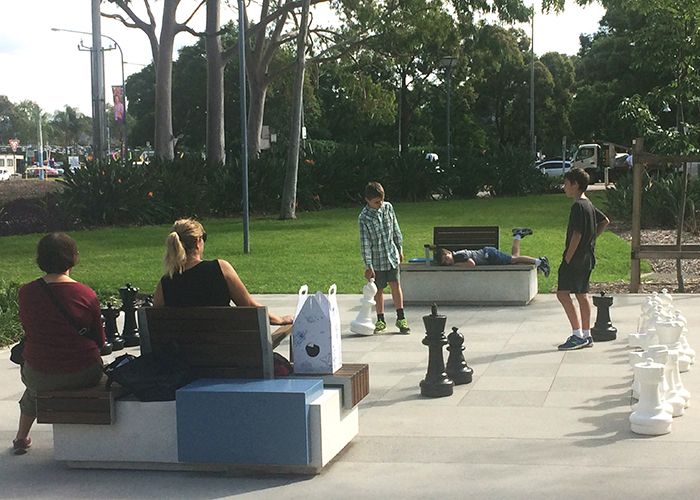 The Mondo’s new modular seating is built to welcome families to the space.

2: The Mondo: Custom Seats Have Enticed People to Linger in Community Space

Seeing the different ways the public is interacting with the new space “has been a pleasure,” Karin Schicht, Landscape Architecture Supervisor with Penrith City Council, told StreetChat for the April issue.

“Whether a solo lunch-goer, weary parents with curious toddlers taking time out from shopping, or small groups meeting and socialising, the seating delivers choice, flexibility and is inherently Penrith,” she says.

“It is a constant delight to witness the many ways the community has adapted to and embraced this place. They have made it their own.” 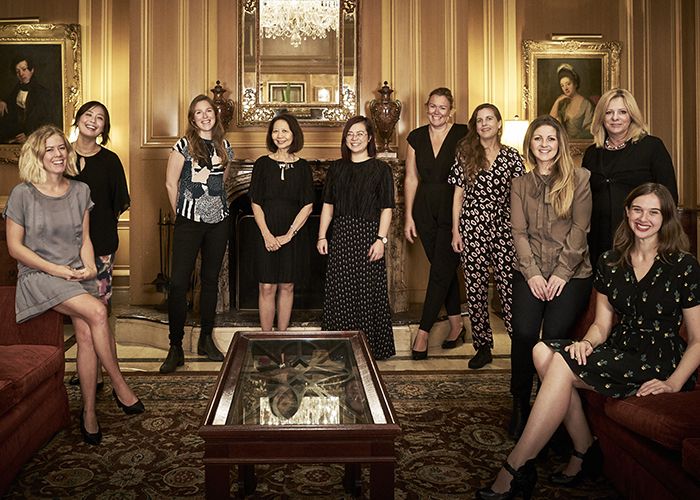 Six women passionate about landscape joined us for an International Womens Day breakfast and round table.

In this year of Weinstein revelations and Pantone Ultra Violet, of pink hats and protest rallies, is it surprising that our most-read story of the past 12 months should be a celebration of women who work in the public realm?

“In Australia, working in the public domain meant you had to be strong in putting your thoughts forward,” said Oi Choong.

Not yet subscribed to StreetChat? One lucky subscriber will receive their choice of Smart Watch – Apple or Android. Enter here. 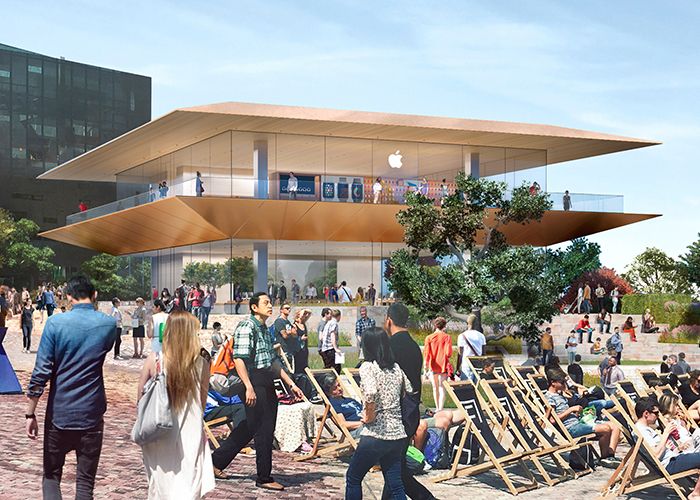