The next Highline: underground?

“It is lit by soft, bright rays that bounce off an aluminium canopy. When a cloud passes by, it gets dimmer; you look up almost expecting to see a skylight. Ferns, palms and Spanish moss hang from the ceiling. Funnelled from three solar panels on the roof, the light is refracted but still natural, so it contains the full spectrum of colours that plants need to flourish …”

Visit the Economist 1843 article, or go to the Lowline website.

Why do we work so hard?

“I could anticipate with perfect clarity how the rhythm of life would slow as we left the city, how the external pressure to keep moving would diminish. I didn’t want more time to myself; I wanted to feel pushed to be better and achieve more. It wasn’t the stress of being on the fast track that caused my chest to tighten and my heart rate to rise, but the thought of being left behind by those still on it.”

If we have to have a wall, let’s make it a socially responsible, sensitive feat of engineering and design, asks the Third Mind Foundation.

“What the magazine Slate has called ‘The Great Wall of Trump’ may or may not be a better answer. But if, as polls indicate, it is an idea that is gaining some traction among a significant amount of Americans, we believe it should be considered as a serious architectural question.

“Can the idea of a wall be combined with architectural activism?

“This is the competition’s challenge: To bring bold humanitarian solutions, creativity and innovation to bear on alternative ideas of a border wall.”

Jamie Ball from the Irish Times tracks a greater understanding and appreciation for landscape architects.

“That’s how we are trained, and we are very good at encouraging other people to also work in that interdisciplinary way.” 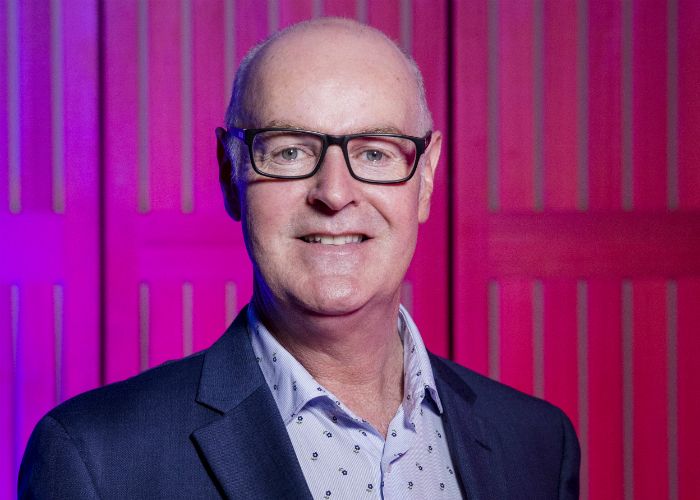 Director of light, Anthony Bastic Vivid light curator and international event designer Anthony Bastic activates public spaces, often after dark, with light projections and art installations for massive audiences. About to bathe Sydney in colour with Vivid, StreetChat asks how the places landscape architects design inform his work. What drew you to a career in events, particularly outdoor events? I have always had a passion for attending outdoor events, whether it be a music concert, parade, fireworks display or theatre performance in a park. My parents would take my siblings, cousins and I along to see everything free that was on offer: Sydney Festival concerts in the Domain, Hyde Park events, NYE Fireworks and so on. It became the norm in my family to experience all these wonderful events that were outside of … 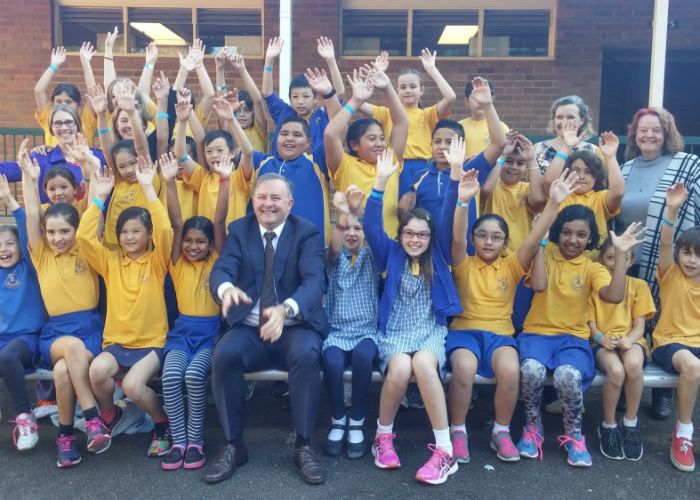 Marrickville Public School is the winner of the $100,000 My Park Rules competition playground transformation. The contest, hosted by AILA and 202020 Vision, encouraged schools to submit ideas on how to reinvigorate their outdoor spaces. Jury Chair Kylie Legge, from Place Partners, says the winning New South Wales school’s community spirit inspired the jury of landscape and greening experts, which included Lucy Turnbull. “The community of students, staff and parents illustrates how the creation of a shared vision can also be a call to arms to be the change you want to see in the world,” she says. Expanses of hard asphalt will be lifted to make way for green space, including an orchard zone to grow food with the local community. Tract Consultants designed the new space in collaboration with the school. Proud sponsor … 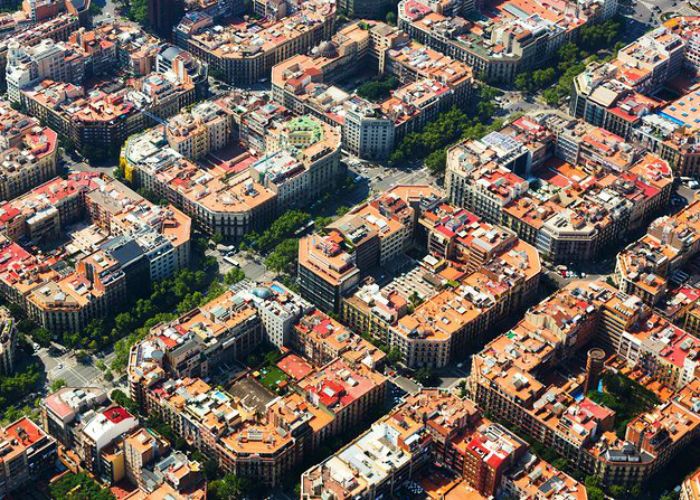 Superblocks to the rescue Barcelona’s radical new strategy will restrict traffic to a number of big roads, drastically reducing pollution and turning secondary streets into citizen spaces for culture, leisure and the community. “In a city as dense as ours, it’s all the more necessary to re-conquer spaces.” Visit the Guardian article.   7 placemaking tips The Project for Public Spaces is a wealth of knowledge and research on how to create vibrant places rather than just useable spaces. Vox Urban highlights seven pearls of wisdom. In three words, these are: Engage with community Place, not space Collaborate with partners Prepare to push Observe local users Triangulate related elements Value, not cost. Read the full story.   104 year old street artist yarn bombs town Grace Brett might be the oldest living street artist in the world. …