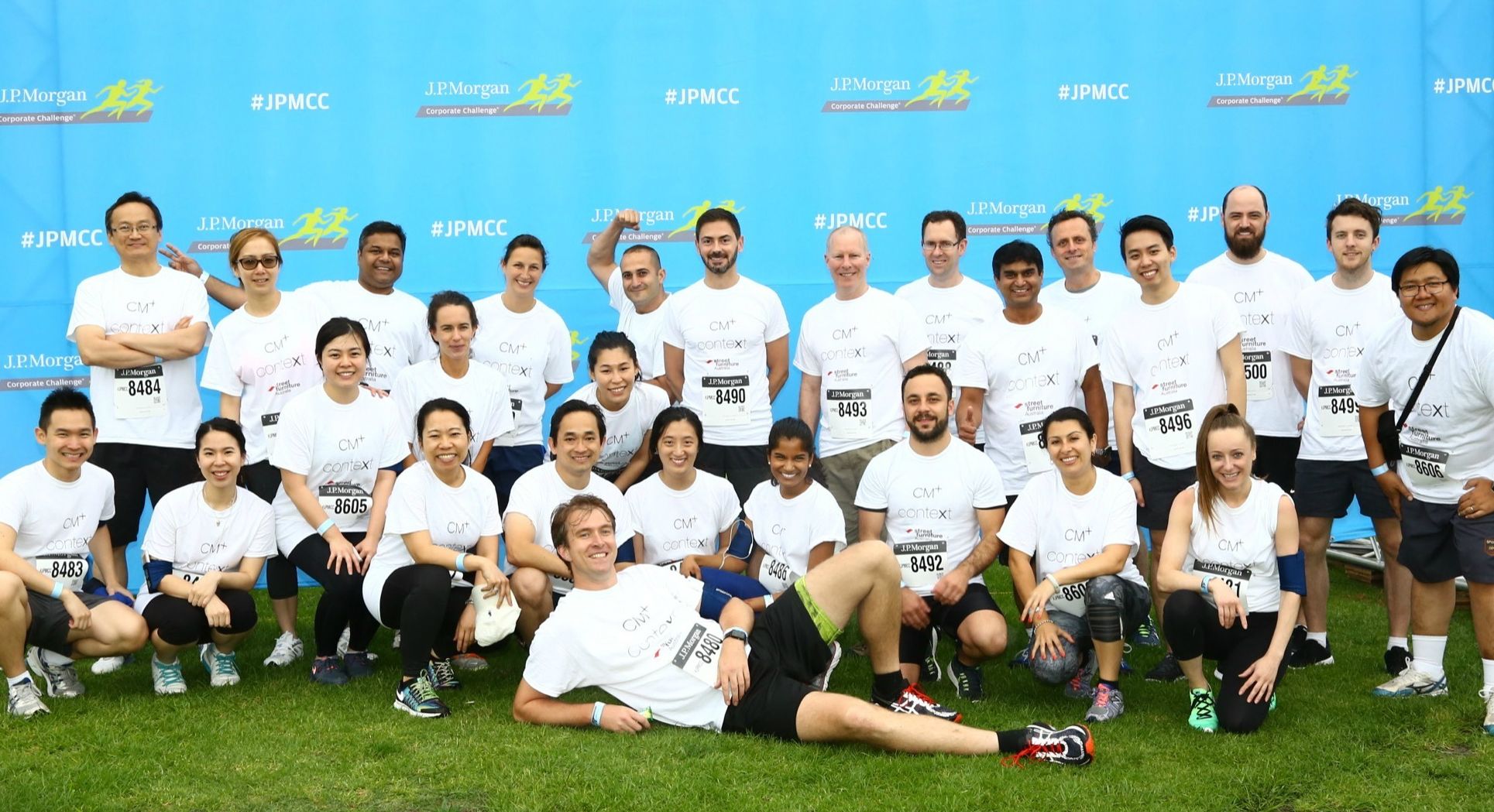 CM Group sent a team of 29 participants to take on the 5.6km race course, through the rain, with a record number of runners for the Sydney event despite the wet.

He says, “At Centennial Park we went for the group photo, pinned our numbers and lined up for the start. Though it was raining we entertained ourselves with a breakdance and photographs. The sleeves were rolled up and at 6:40pm we were off.

“Jason from Context flew over the course and all of the others followed soon after with solid times across all companies supporting the Indigenous Marathon Project.

“I want to thank all the participants for being awesome. Wear your shirts proudly and hopefully we will catch up again soon.”

Fastest to the flagged finish was Macquarie Group’s Jeffrey Hunt, with a time of 16:38. The female winner, Lucy Starrat, representing Channel 7 and defending her title from 2014, broke the tape with a time of 19:08.

He says, “It was good to get the group together away from the office and while the rain was frustrating it made for good running weather.

“This was my first time taking part in the event. I was surprised by the number of runners. I hadn’t trained so I was pretty sore for a few days afterwards.”

For the second consecutive year JP Morgan made a donation on behalf of participants to the Indigenous Marathon Foundation, which uses marathon running to demonstrate the incredible capacity Indigenous Australian men and women have to achieve.

The Foundation was founded by running legend Rob de Castella, who recently returned to Australia from the US where he brought a team of ten Indigenous athletes to compete in the New York City Marathon.

The Challenge is an annual global event, with races from March to November in 14 cities. In 2014 some 267,960 runners and walkers from 8,071 companies helped to raise more than $700,000 to not-for-profit organisations in each city. 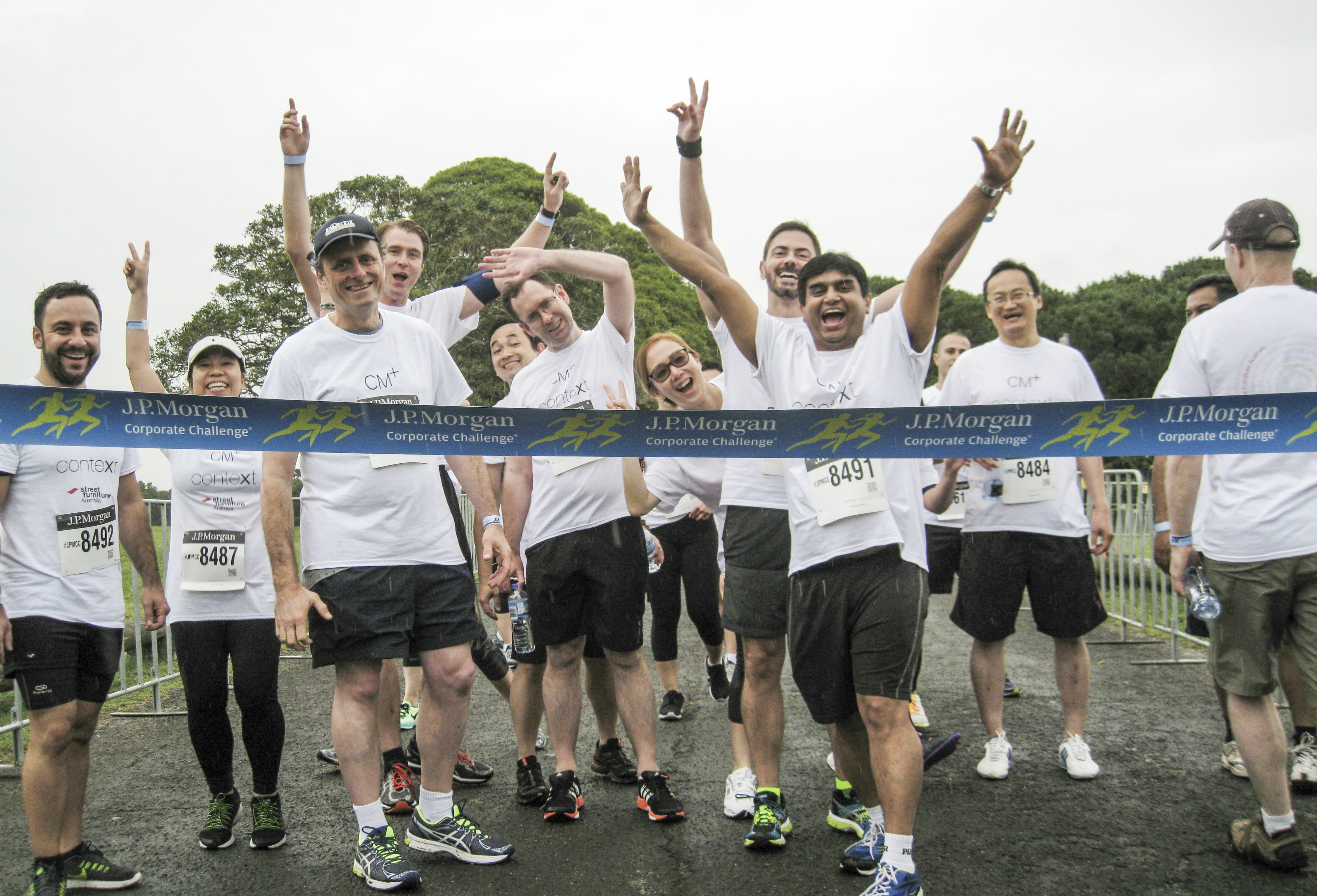 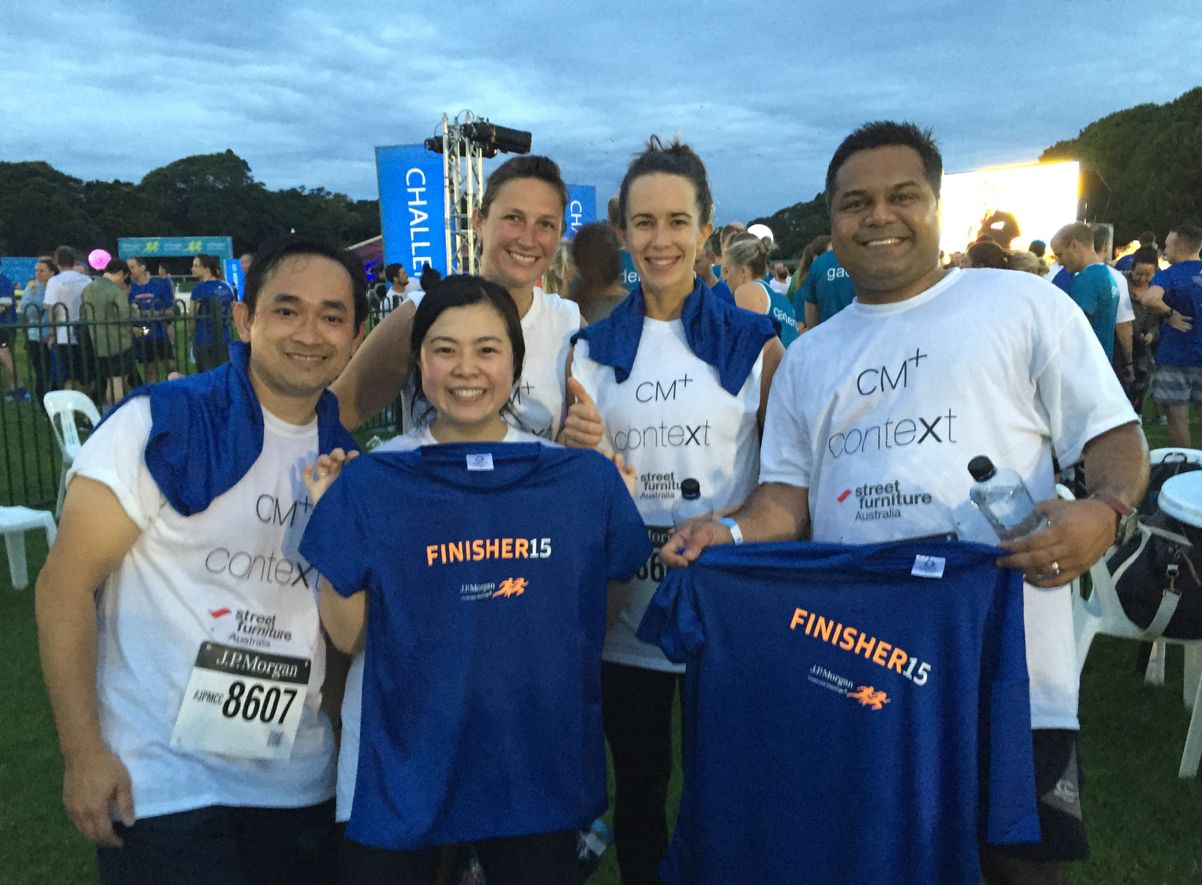 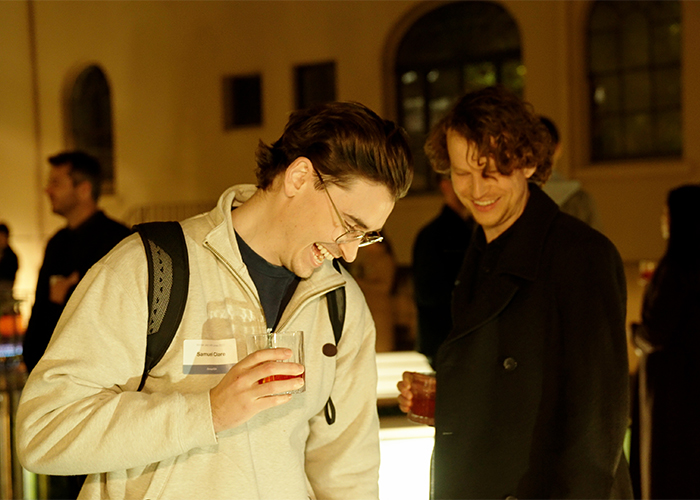 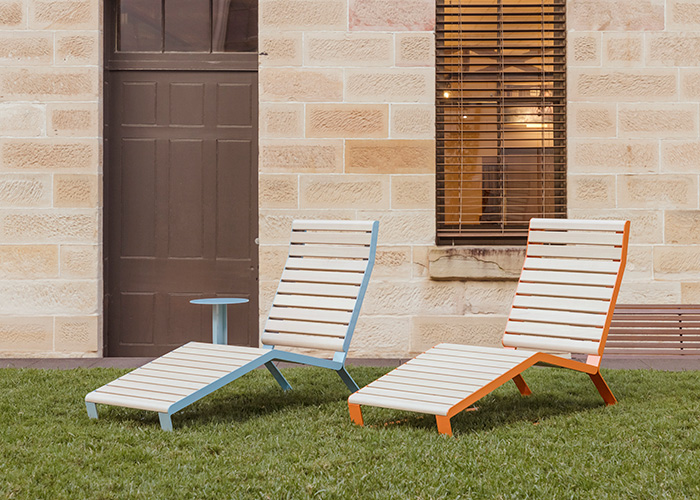 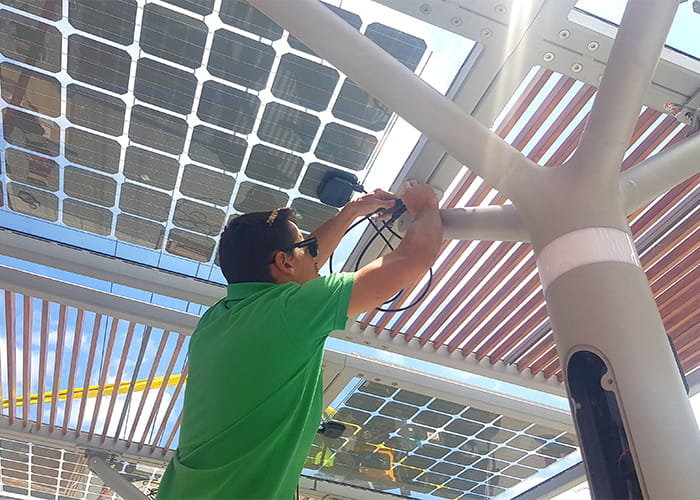 We’re pleased to share that the construction of our three ChillOUT Hubs is nearing completion, part of a pilot study for the Australian Government’s Smart Cities and Suburbs Program. ChillOUT Hubs are smart, open-air community spaces. The prototype installations offer people a free, comfortable place to meet, work and play. They also enable asset managers to monitor utilities, visitation and the microclimate. For more information see our article What Is ChillOUT? The official launch will take place in February 2020. The collaborative team of Georges River Council, UNSW and Street Furniture Australia will also host a series of events including a Council Knowledge Exchange, industry hackathon and tours to site. Please register your interest with Tiffany Hoy at editor@streetfurniture.com  Here is an update from each site. A Streetscape – Belgrave … 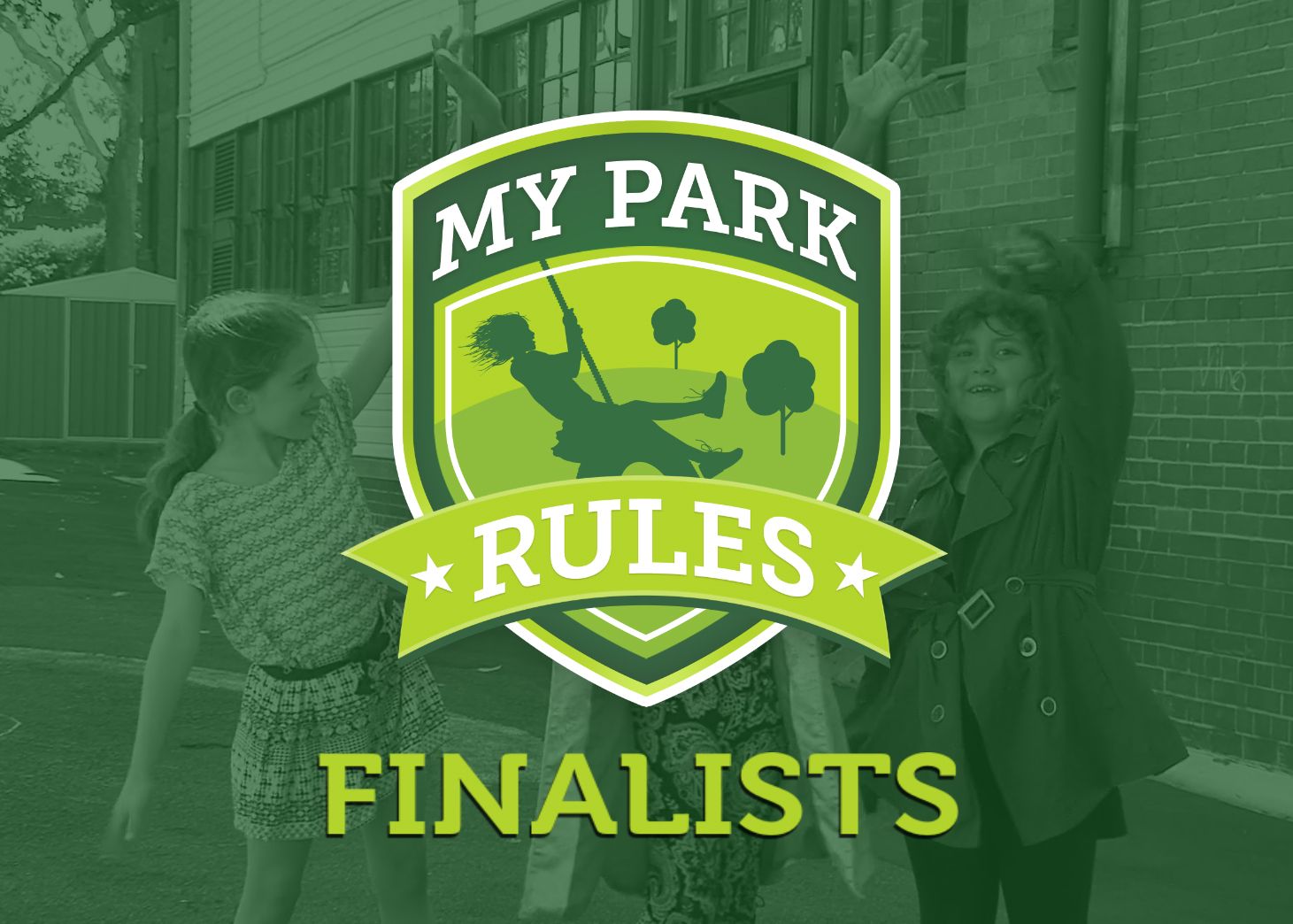 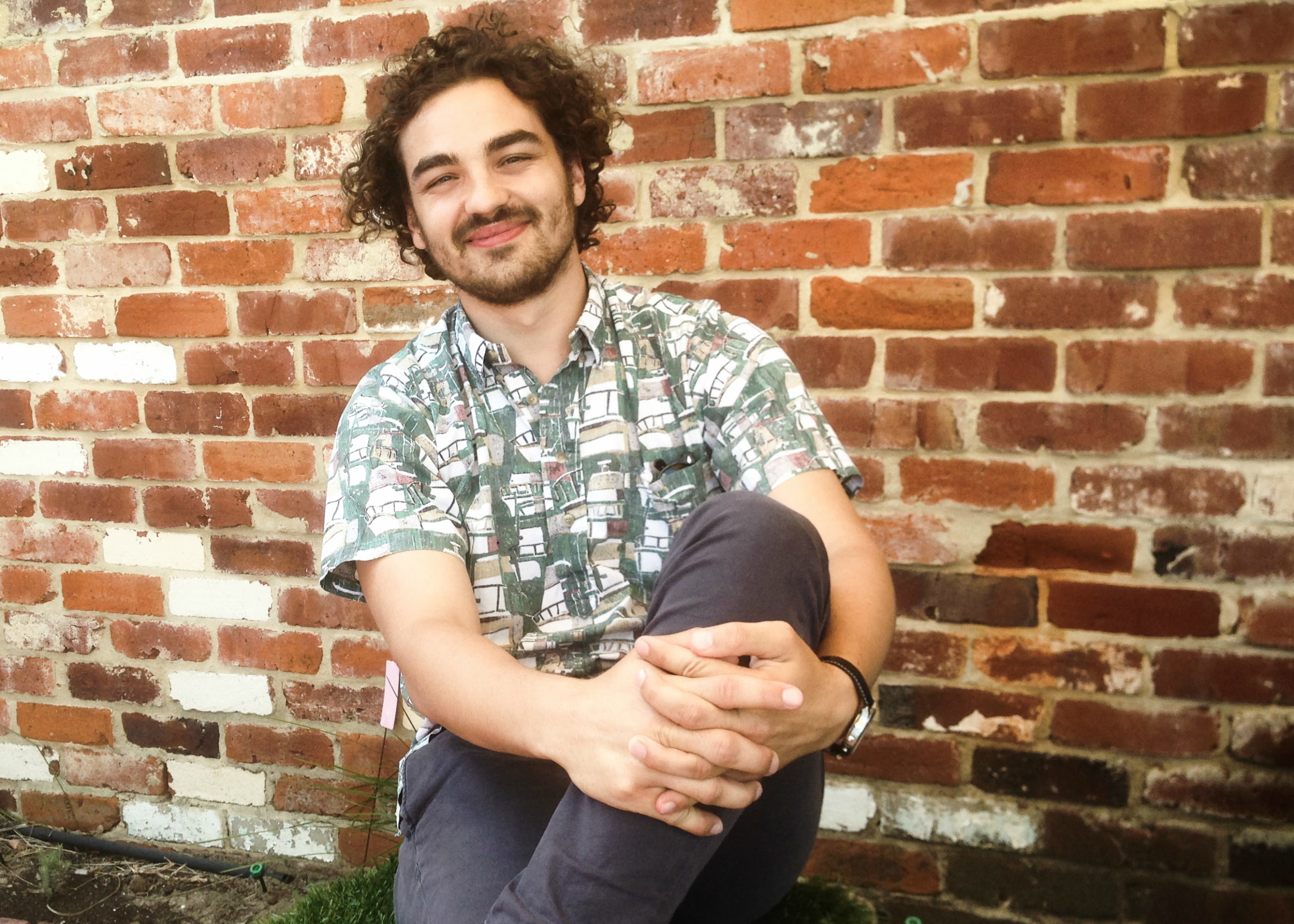