A special interview with Darrel Conybeare and Bill Morrison about the beginnings of Street Furniture Australia. 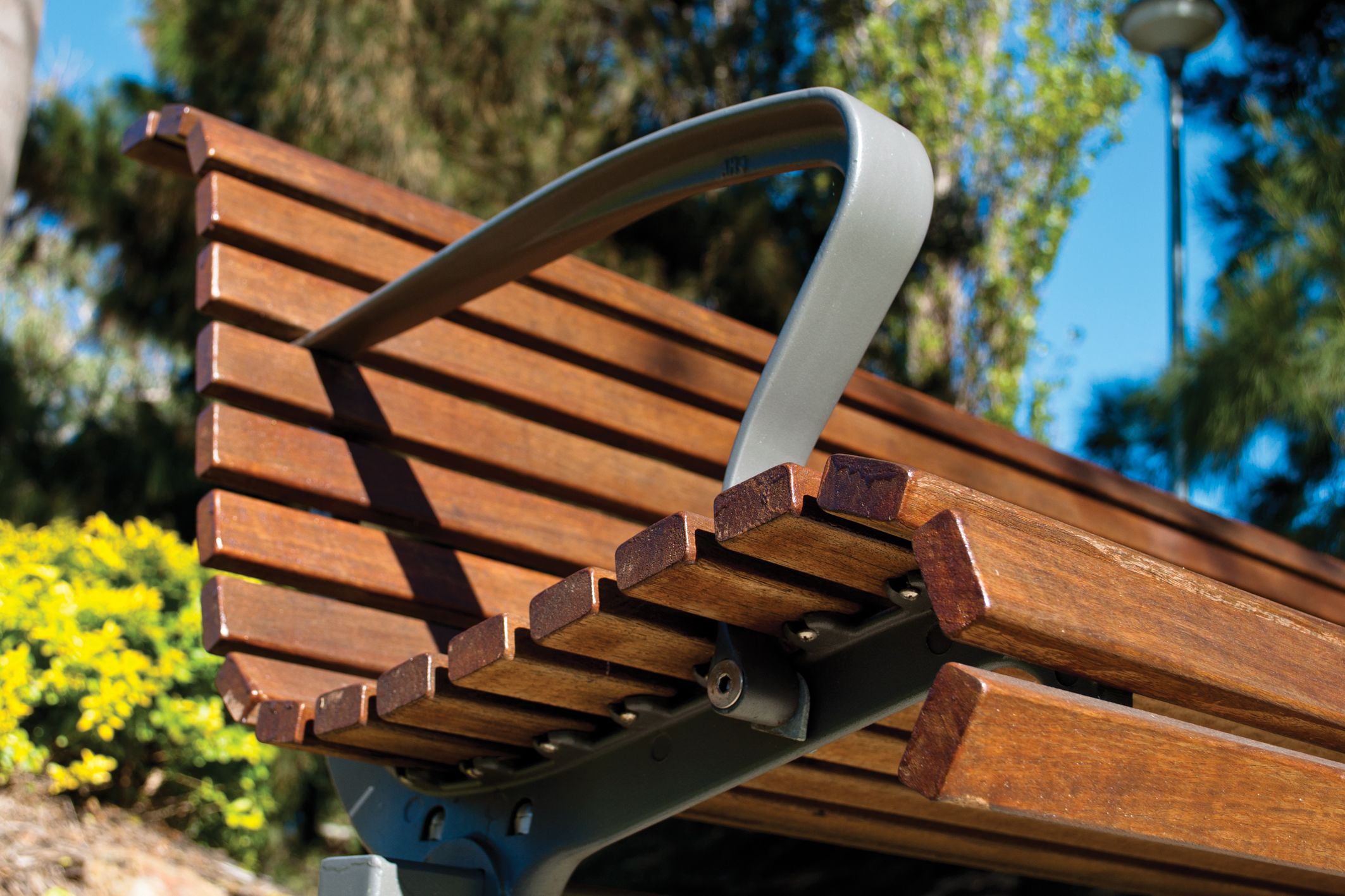 Can you tell us a bit about your background?

I established Conybeare Morrison (CM+) in 1980 with Bill Morrison whose career closely paralleled mine. In addition, I completed Action Plans for the Council of the City of Sydney including Martin Place Extension, Kings Cross Precinct and devised Streetscape Improvement Progam, and was also involved in establishing similar planning and design programmes in Melbourne including Flinders Walk, Banana Alley and reactivation of the little laneways.

How and when did you get into the outdoor furniture business?

In the lead up to the 1988 Bicentenary Celebrations, the urban design arm of the Conybeare Morrison (CM+) architectural practice was commissioned to assist the NSW Government Architect’s Office to undertake the design of the public waterfront environment of Circular Quay and Macquarie Street/Queens Square.

The sourcing of high quality locally designed and produced street furniture proved an impossible task. Only imported products were available at that time, CM+ suggested the possible use of a ‘Plaza Seat‘ that the firm had successfully designed and used for the City Walk project in Canberra City Centre in 1979.

The Premier, Neville Wran, and the Assistant Government Architect, Andrew Andersons, inspected a prototype that Conybeare Morrison made and installed for testing in the Royal Botanic Gardens, Sydney, Macquarie Street frontage. This seat was recommended for use on these major projects and subsequently manufactured under licence.

In 1986 Street Furniture Australia Pty Ltd was founded and established in the second floor of a disused Taubman’s paint factory in St Peters, Sydney. Its initial offering was the Plaza seat soon followed by a bench, litter bin, bollard and drinking fountain to complete an integrated family of public realm furniture with its own Australian design integrity.

Inspiration for the form of the Plaza Seat has its genesis in the slatted seats of Sydney’s toast-rack trams that both I and Bill regularly rode as we grew up in suburban Sydney.

Can you tell us a bit about the company?

Street Furniture Australia is a boutique design and production house employing a specialist team of salespeople, designers, prototype engineers, project managers and production workers. It is a two family business.

Street Furniture has been awarded a number of professional design awards in recognition of the contribution made by its products collection. These include:

What has been your career highlight to date?

To be part of the team that has successfully established a high quality collection of public space furniture options under a brand that can now stand its ground in any urban setting in the world. Street Furniture products are designed to be mass produced, affordable, comfortable and satisfying to all users.

The company’s mission is to continue to refine its existing range and its identity, extending the brand’s unique offering into other untapped markets.

What does the company have planned?

Street Furniture supported the establishment of the town of Bundanoon as Australia’s first ‘Bottled Water Free Town’. It maintains its sponsorship of ‘Go Tap,’ Jon Dee’s Do Something initiative to reduce the impact of bottle water receptacles on the environment. Street Furniture’s filtered watered stations are being installed in remote indigenous communities, at several universities and other urban precincts throughout Australia. Can you tell us a bit about your background?

I graduated in architecture in 1965 from the University of Sydney. At that time little consideration was given to the public domain, and as fresh young graduates we set out to make our mark in the built world.

My early years were spent as a Commonwealth Cadet, bonded to the Commonwealth Department of Works. When I finally travelled, I headed towards London where I worked for two years with Sir William Holford and Partners, a conservative British practice which had been providing planning advice in Canberra. My next working experience was with quite a different firm, an energetic young group known as the Farrell Grimshaw Partnership.

On return to Australia in 1974, I joined Planning Workshop to work with Darrel and together developed the architectural arm of this multi-disciplinary practice. In 1980 we established Conybeare Morrison and Partners (now practising as Conybeare Morrison International or CM+), in 1986 Street Furniture Australia and in 1990 together with Oi Choong, Context Landscape Design.

How did you get into the street furniture business?

We were engaged in 1978 to undertake a project in Canberra’s Civic involving the closure and paving of streets to become a pedestrian mall. It was to be called City Walk. At that time there were no furniture products available which we considered suitable for inclusion so we set about designing a seat which we branded the ‘CM Plaza’. It was to become the flagship of our venture, Street Furniture Australia, when we were again recommending appropriate ‘Sydney’ style furniture to the Public Works Department and Premier Wran for incorporation in Macquarie Street and Circular Quay Bicentennial Improvement Programmes. So we stuck our necks out, made a sample in one of the staff’s backyards for the Premier to sit on, and Street Furniture Australia was born.

What has been your career highlight to date?

Most definitely being at the forefront of urban design and public area improvements. During the early years of our professional practice people would ask, ‘What is urban design?’ Now it is a commonly accepted term and is practised in addition to architects, by landscape architects, planners and engineers, with varying degrees of success.

Together with this is the fact that in some way we influenced a whole industry through our beliefs about comfort and elegance in the public domain. But we still enjoy leadership in the field, which is recognised by the significant number of prestigious national and international project awards and our sales record across many countries and cultures.

What, in your opinion, has contributed to the success of Street Furniture?

We have always attempted to be ahead of the field by being innovative and creative with new products, while always maintaining the highest quality and providing excellent customer service.

But most importantly we have built, over time, a highly skilled and dedicated team who are taking the business to new levels with an incredible enthusiasm for the product and our urban design philosophy.

What does Street Furniture have planned?

We are constantly seeking to introduce new technologies and better ways of doing things. We have a large R&D unit and have no problem with developing designs. In fact, one of our problems, being designers ourselves, is that we are constantly bringing forward new ideas despite the fact we could possibly have up to 100 new designs in the pipeline at any one time.

We feel pleased to have made a contribution to the design and quality of the public domain and we feel Street Furniture Australia is well established to go on to bigger and better things. 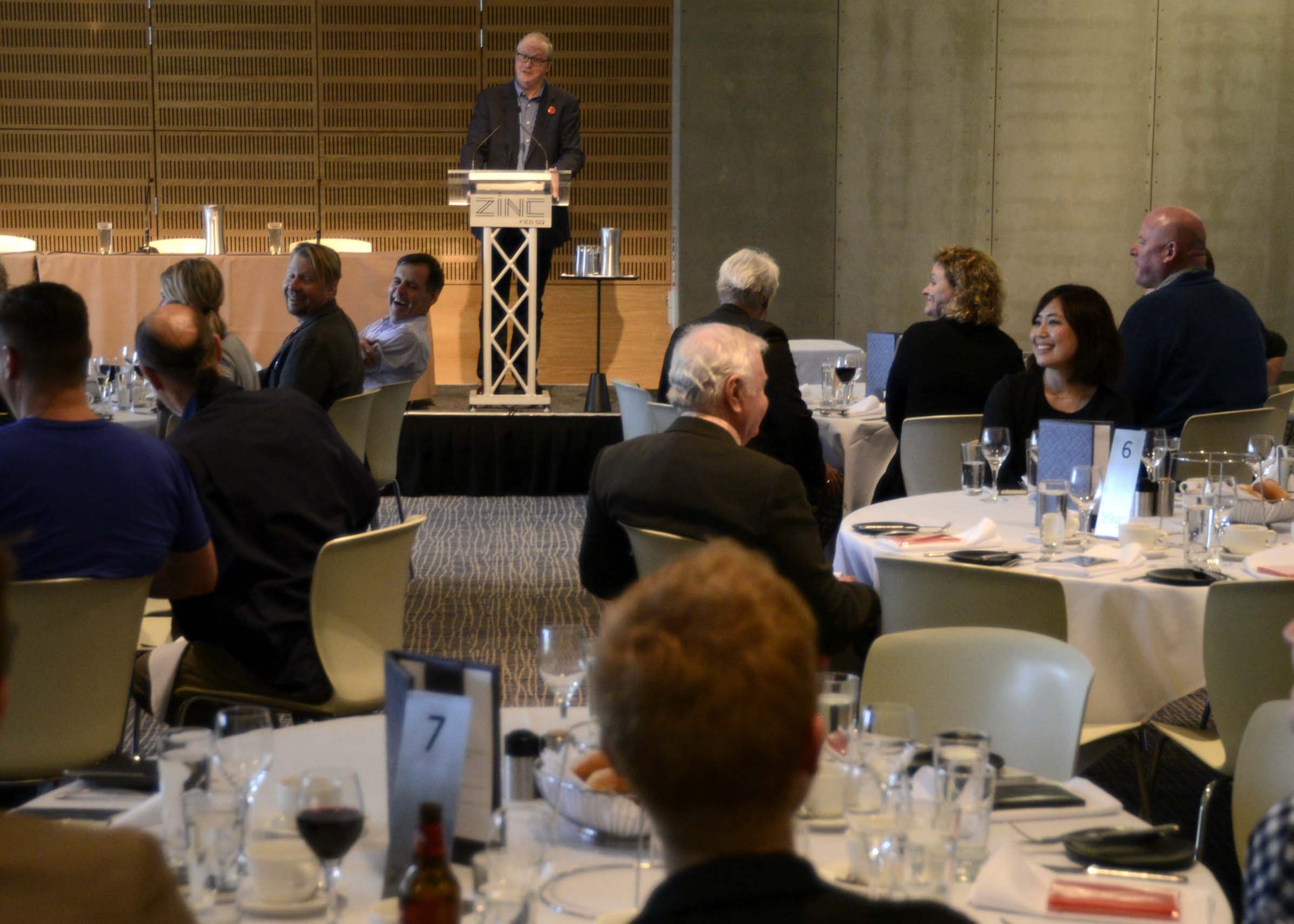 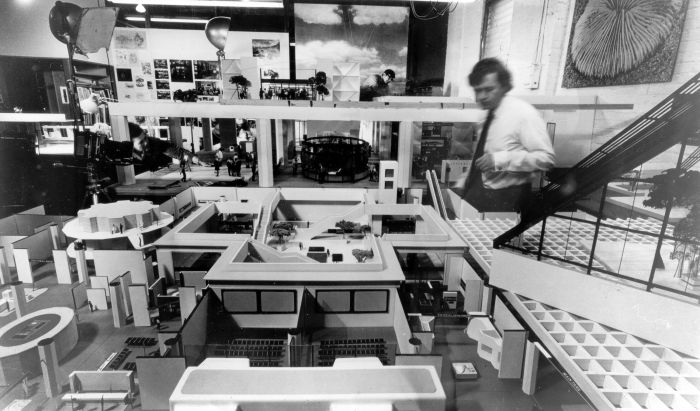 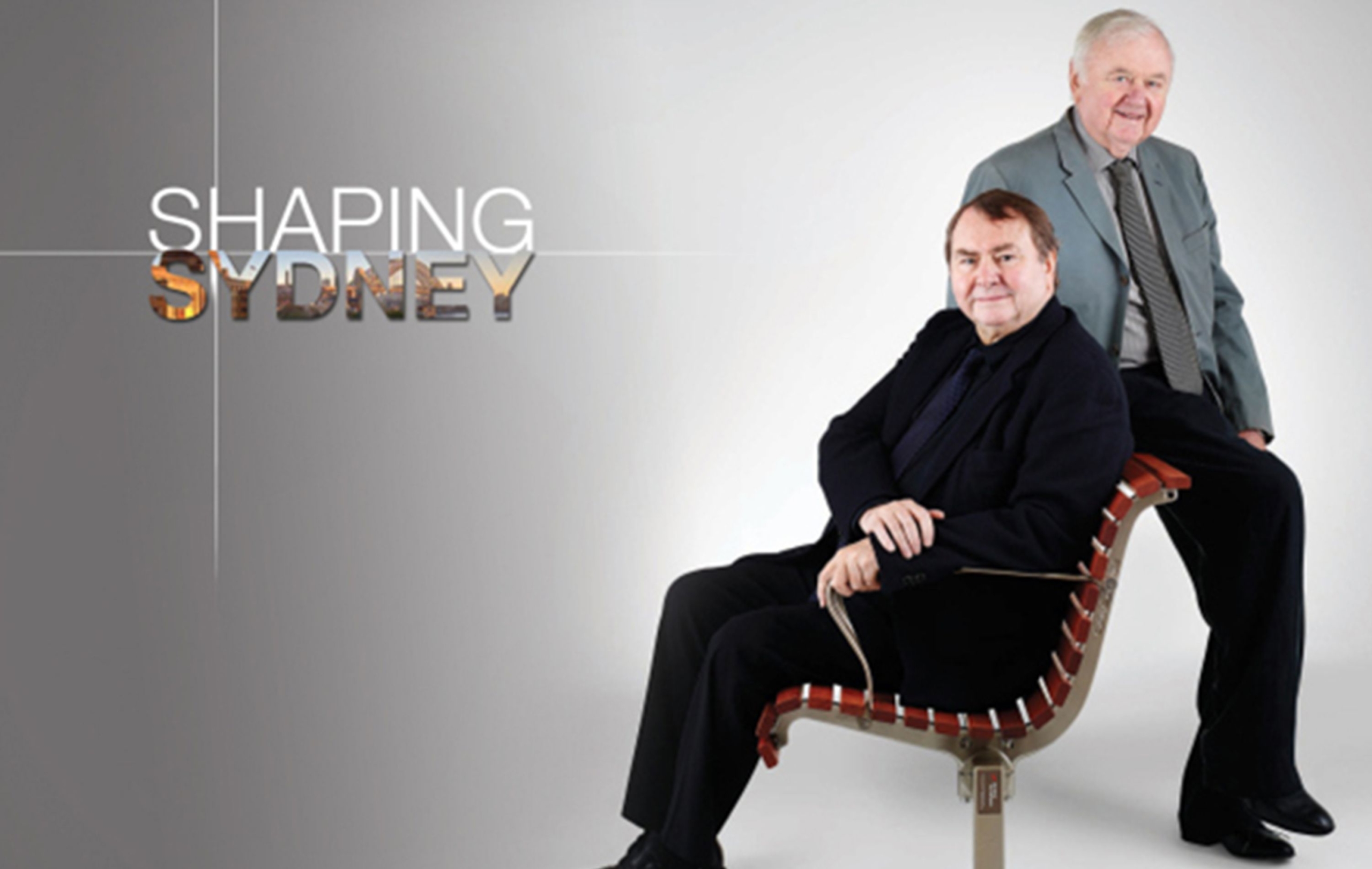