Throughout his career he has processed an estimated 1.5 million battens.

“If you have sat on a Street Furniture Australia seat or bench – anywhere around the country and overseas – the battens were likely processed by Ari,” says Head of Operations Christopher Morgan.

Ari joined the company in 1995, when the factory was “much smaller,” he says, and located in Bourke Street, Alexandria. Production later moved to Buckland Street, Alexandria, before the upgrade to the Regents Park premises in Western Sydney.

“There’s a lot more room to move now,” Ari says, “and the way we do things has become more and more efficient.”

Batten drilling, for example, was originally done manually, with one hole made at a time. Ari now performs the job via a jig that allows for multiple holes at a time, and can be programmed to different product requirements.

Innovations like these have helped the factory go from producing around 15-20 seats a day in 1995 to a capacity of 70-100 seats in 2021 – though this would only occur for very large jobs, as each product is made-to-order just before dispatch.

This ‘just in time’ manufacturing is a component of the Toyota LEAN philosophy, which Street Furniture Australia has adopted to eliminate waste and maximise efficiency on the factory floor.

The factory is often used as an exemplar case study by Best Practice Network meetings for NSW and interstate manufacturers looking to improve their own production facilities and processes.

Ari in his 25 years with the company has worked in just about every area of production – starting in the welding area, moving to assembly and assisting in spray painting – however batten processing has always been his favourite.

“We have a really good team in the batten area, and on the floor right now in general,” he says. “One of our newer employees, Dom, wants to try for 2 million battens and take my title. He’s got a long way to catch up, but I think that’s a really good sign for the future of the company.” 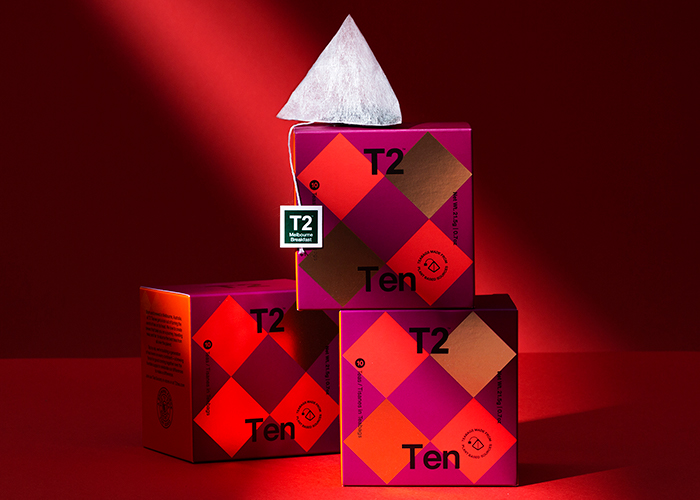 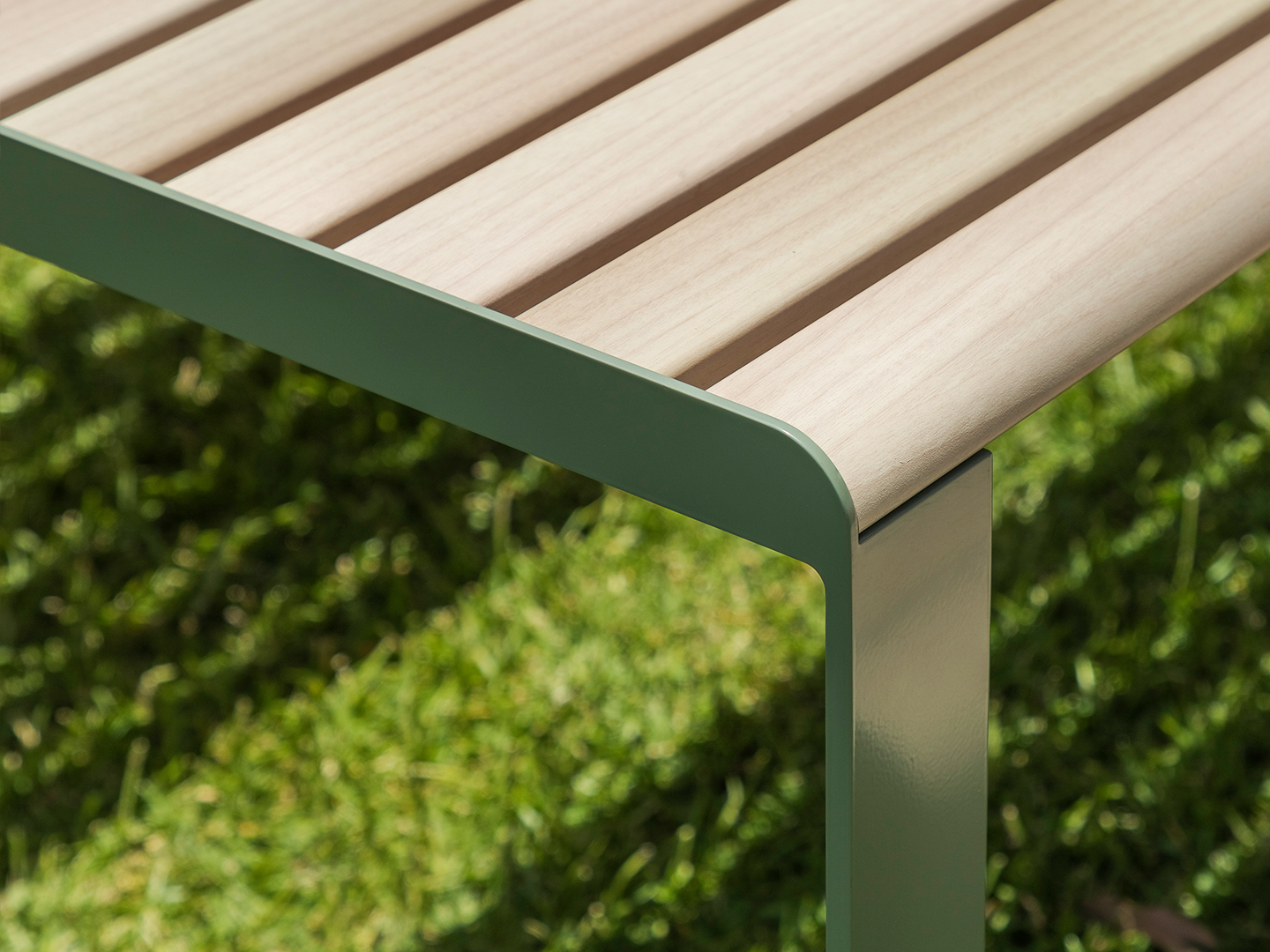 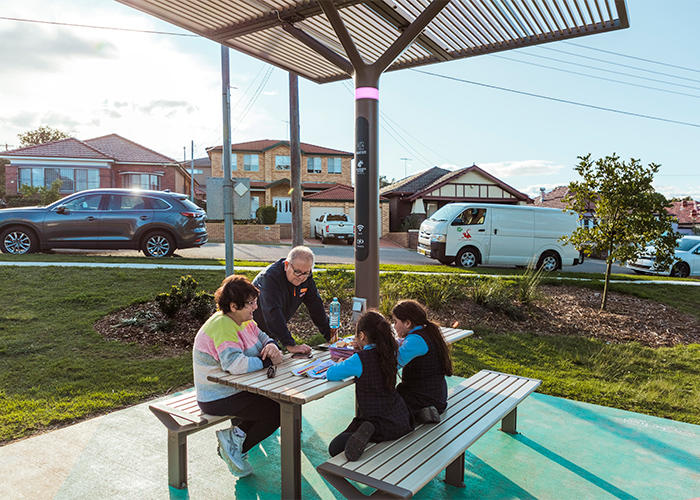 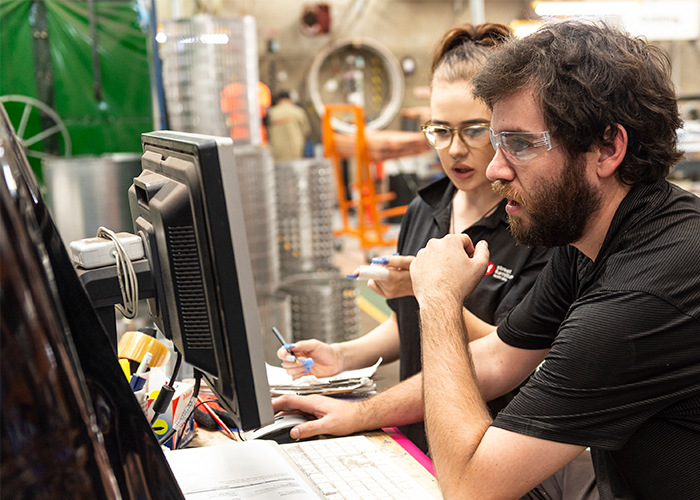 Industry publication Architecture & Design reviewed Street Furniture Australia’s sustainability practices and “comprehensive approach to responsible design, waste minimisation and recyclability, repair and spare parts, and sustainable timber.” Our team was thrilled to see the below article published on September 9, 2020. All standard products are made-to-order at our Australian factory, under an environmental strategy centred around only bringing quality products into the urban environment. Streetwise and sustainable Public places are an essential space for so many different reasons and activities. They help to connect and refresh while often providing respite from the daily workplace routine. Public places are also highly accessible and evolve over time as communities and individuals enjoy the positive qualities of urban landscapes. Yet these spaces involve more than sharply designed lawns, concrete or paving punctuated … 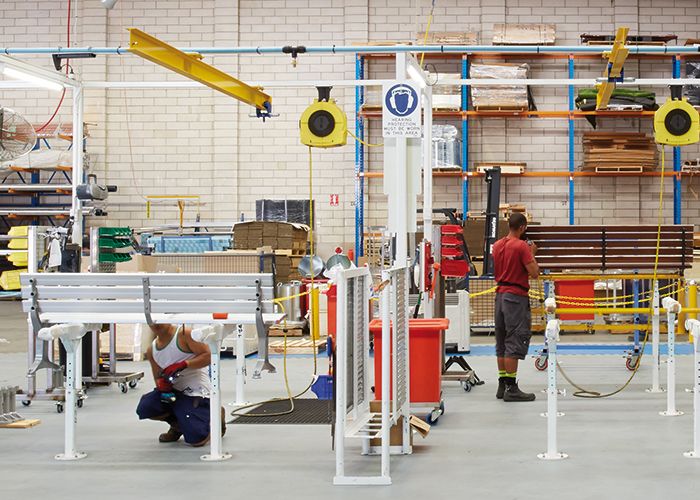 Street Furniture Australia is launching a new Integrated Management System to include ISO certifications in quality, OH&S, sustainability and the environment. The system certified by QAS International is designed to meet the requirements of PAS99:2012 including Quality Management ISO 9001:2015, Environmental Management ISO 14001:2015, and OH&S Management ISO 45001:2018 and AS/NZS 4801:2001. The certification will further strengthen our program of continuous improvement, says Christopher Morgan, Street Furniture Australia Operations Manager, with 24 small audits leading up to the annual audit in 12 months’ time. “It’s not a rubber stamp that’s awarded once, it’s a system you need to continuously upgrade and improve,” he says. The three months of work leading up to the certification has brought the entire team closer, he tells StreetChat. “ISO is a great process as it …