What a ‘sponge city’ designed to withstand extreme flooding looks like:

After extreme flooding in cities of China in 2012, urban designer Yu Konjian coined the term ‘sponge city’ as one solution to climate change. Lisa Abend writes for Time: “Instead of paving over the land with impermeable concrete and asphalt, he proposed adding green spaces that could act like sponges and absorb excess rain water.”

Abend writes that cities aren’t built for extreme weather conditions; that building with asphalt and concrete increases heat and gives water nowhere to go. Konjian’s alternative would allow the natural flow of water in green spaces.

In Australia the term ‘water sensitive urban design’ is more commonly seen than ‘sponge city’, associated with techniques to ease flooding or “filtering and storing rainwater so that it can be used for irrigation and plumbing systems.”

Elements of sponge cities are being used throughout the world to support cities from flooding. More green spaces are created to ensure water can flow naturally into soil, be stored, repurposed and support plant life.

Nicolas Novotny, head of planning and development for a climate-resilient neighbourhood being built in Berlin, talks about rain falling on public and private spaces. The rainfall is retained then evaporates, with a cooling effect. And other rainfall can be stored in and repurposed in grey water plumbing for toilets and lawn irrigation.

There was a time when cars were seen as “tyrants” in the US, writes Peter Norton for The MIT Press Reader, adapted from his book Fighting Traffic: The Dawn of the Motor Age in the American City. He writes: “city people saw the car not just as a menace to life and limb, but also as an aggressor upon their time-honored rights to city streets.”

Pedestrians had rights over cars throughout America in the early 1900s. In most cities nothing prohibited a pedestrian from using any part of the road, this included streets and highways. Obviously, this caused many accidents.

There was ongoing hostility to motorists. Police would blame motorists for pedestrian traffic accidents. There were many cases in the courts against motorists in favour of pedestrians. Norton writes, “In New York City’s traffic court in 1923, a judge explained that, “Nobody has any inherent right to run an automobile at all.” Another judge of Chicago said, “The streets of Chicago belong to the city, not to the automobilists.”

Charles Hayes, president of the Chicago Motor Club, knew that this continued negative representation of traffic casualties could lead to restrictions on the operating of automobiles. He decided to act to change the majority view. Auto promoters had a hard time changing the minds of the community in reshaping the traffic safety debate. Norton writes that Hayes’ solution was “to persuade city people that the streets are made for vehicles to run upon.”

It was a gruelling process for the motor industry to change peoples’ attitudes. Norton shares some rather hilarious and dangerous stories: “A Kansas City safety expert reported that when police tried to keep them out of the roadway … women used their parasols on the policemen. Police relaxed enforcement.”

Read about how cars moved from ‘intruders’ to a symbol of freedom at The Mit Press Reader. 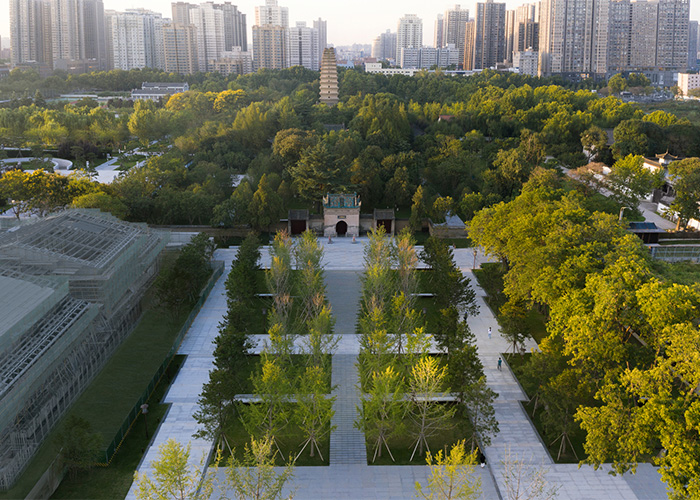 Strategic green spaces: How to make the most of their cooling effects We’re all aware of the cooling effects of green spaces for mitigating the climate crisis in cities. However ArchDaily’s writer Maria-Cristina Florian writes that greening and cooling strategies should consider how to improve climate outcomes beyond simply achieving ‘green coverage’.  Strategic planning is a prerequisite in ensuring green spaces create the most impact for urban environments. Florian explores three strategies to optimise cooling effects: Green corridors and climatological planning Florian emphasises the importance of understanding, protecting and harmonising with the natural world surrounding a city. She references a meteorological study from 1939 in Stuttgard, Germany, which found that the city’s position in a valley basin with low wind speeds, combined with heavy industrialisation, were causing poor air quality. … 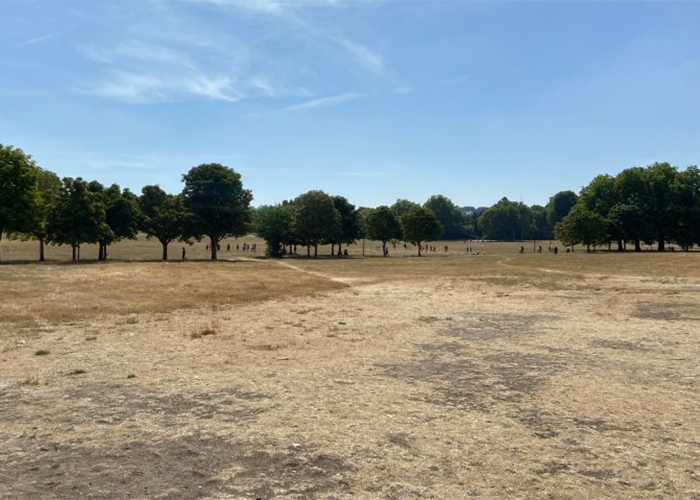 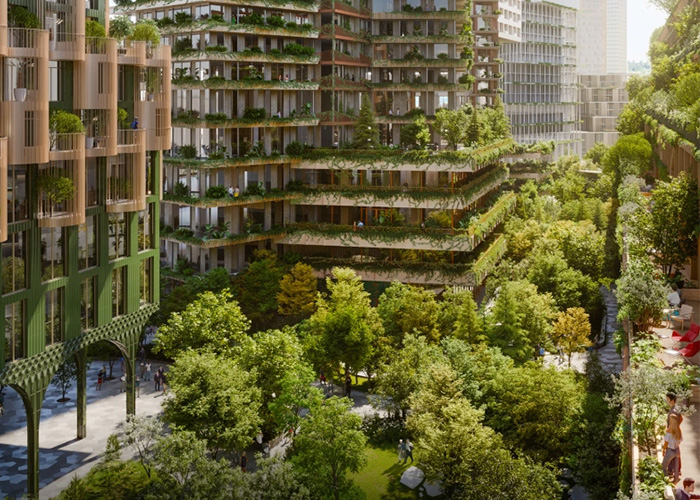 Toronto switches smart city plans to urbanist’s wishlist: Toronto is abandoning a smart city proposal for a new development along its waterfront, and a holistic off-the-grid development now leads the way, writes Karrie Jacobs for MIT Technology Review. The new proposal, said to be an urbanist’s dream, consists of: “800 affordable apartments, a two-acre forest, rooftop farm, new arts venue focused on indigenous culture, and a pledge to be zero-carbon” – a significant departure in ethos from the original winning proposal from just a few years ago. Former winner Sidewalk Labs, a subsidiary of Google, had proposed a $900 million “vision for a data-rich city within a city” on the foreshores of Toronto, known as Quayside. In May 2020, Sidewalk abandoned the plan, citing the Covid-19 pandemic to blame, though …